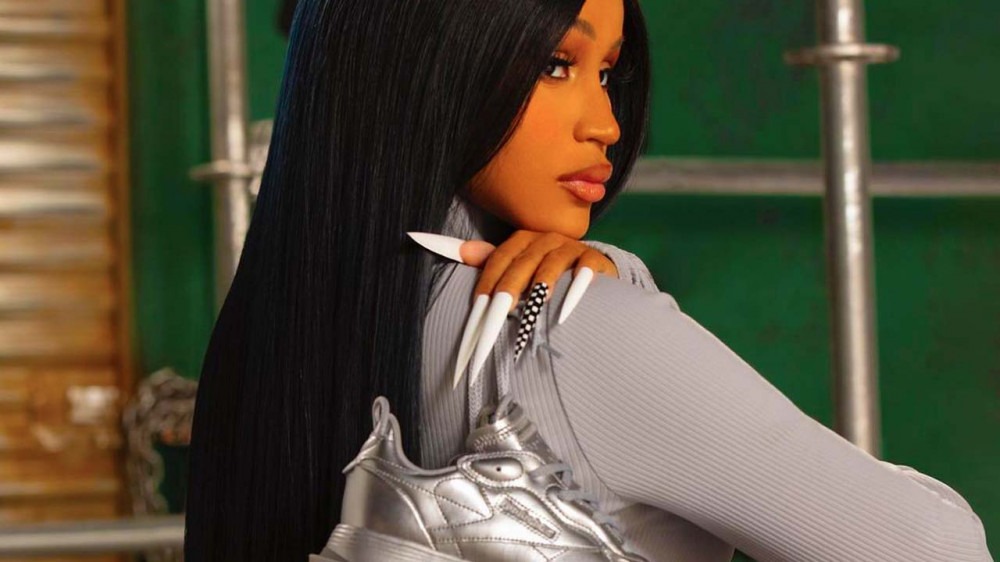 Cardi B doesn’t want the mentally ill community to be demonized with this weekend’s cowardly racist attack by Payton Gendron. Gendron traveled hours to Buffalo, New York to carry out a hate crime because of white supremacy, not a mental illness. 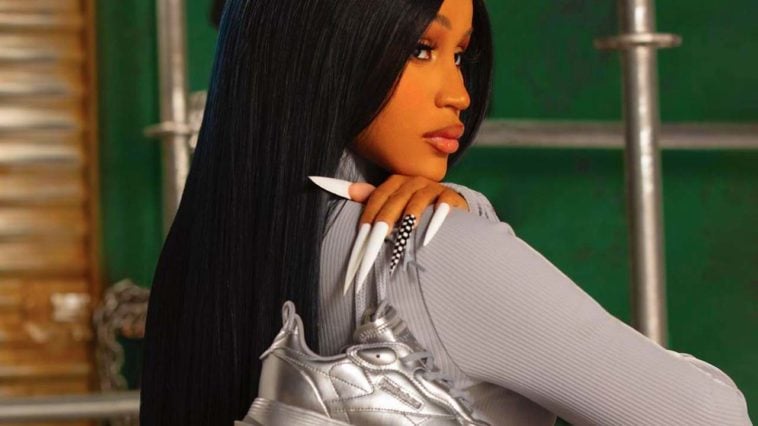 “Mass shooters are not mentally ill.  They have an evil mentality,” wrote Cardi B on Twitter yesterday, in response to the Buffalo supermarket shooting Saturday.

The superstar rapper has often used her voice to speak on societal issues, recently speaking out about Ukraine and sexual assault.   In 2019, she spoke up against the  El Paso Walmart shooting. Cardi resorted to her Instagram page in the attack’s aftermath.

Mass shooting suspect Payton Gendron apparently planned out the mass shooting that killed 10 people and injured three others at a Buffalo, New York supermarket on Saturday.  He scoped out the scene of the crime the day before to prepare for the evil attack, belying any assertions of mental illness.

According to authorities, the assault-style rifle used in the attack was legally purchased in New York.  A hunting rifle and a shotgun were also found at the scene. Gendron also had multiple 30-round magazines on him, with the ammunition magazines having over seven bullets that were outlawed in New York state in 2013.

The 18-year-old was previously investigated for making a violent statement.  Just last year, Gendron was questioned for making a threatening statement about carrying out a shooting, said a law enforcement official.  A state police spokesman said that Gendron was transported to the hospital for a mental health evaluation at the time and was not charged with a crime. Buffalo Police Commissioner Joseph Gramaglia said he was evaluated, and released with no further complaints made.

“The evidence we uncovered so far makes no mistake that this is an absolute racist hate crime,” Gramaglia said. “It will be prosecuted as a hate crime. This is someone who has hate in their heart, soul and mind.”

Governor Kathy Hochul said at the news conference that Gendron was investigated before her time in office. Hochul plans on looking for answers to what happened.

“I understand the First Amendment rights very well. I have no intention of impinging upon them,” Hochul said. “However, hate speech is not protected. … There are parameters if you’re going to be inciting people to violence. That’s not protected.”

On Saturday, May 14, a white gunman named Payton Gendron was dressed in tactical gear and drove hours from Conklin, New York, to kill 10 people and wounded three others at a Buffalo, New York, supermarket. The suspect, who is an 18-year-old man, shot 13 people — 11 Black and two white — at the Tops Friendly Market, Buffalo Police Commissioner Joseph Gramaglia said.

The suspect had streamed the assault on Twitch. A Twitch spokesperson had said that the  platform investigated and confirmed the stream was removed “less than two minutes after the violence started.”

In a video recovered from the massacre, Gendron was seen seemingly apologizing to a white shopper who he shot.

“This was pure evil,” Erie County Sheriff John Garcia said at a news conference. “Straight up racially motivated, hate crime from somebody outside of our community — outside of the City of Good Neighbors, as the mayor said — coming into our community and trying to inflict evil upon us.”

A manifesto that featured Gendron’s name and birth date, as well as other biographical information had been posted to Google Docs on Thursday night. In the manifesto, Gendron claimed that he was radicalized online and appeared to follow the Great Replacement Theory: a white nationalist, far-right conspiracy theory, used by white supremacists to justify violence against Muslims, Latinos, and Jewish people.

A senior law enforcement official stated that authorities were working to verify the document’s authenticity.

“We are aware of the manifesto allegedly written by the suspect and we’re working to definitively confirm that he is the author,” the law enforcement official said.

Gendron, from New York, had been arraigned Saturday evening in Buffalo City Court on one count of first-degree murder, said the Erie County District Attorney’s Office.

The killer was remanded without bail, along with a felony hearing scheduled for Thursday morning, according to the office.  In a written statement, Attorney General Merrick B. Garland said the Justice Department “is investigating this matter as a hate crime and an act of racially-motivated violent extremism. The Justice Department is committed to conducting a thorough and expeditious investigation into this shooting and to seeking justice for these innocent victims.”