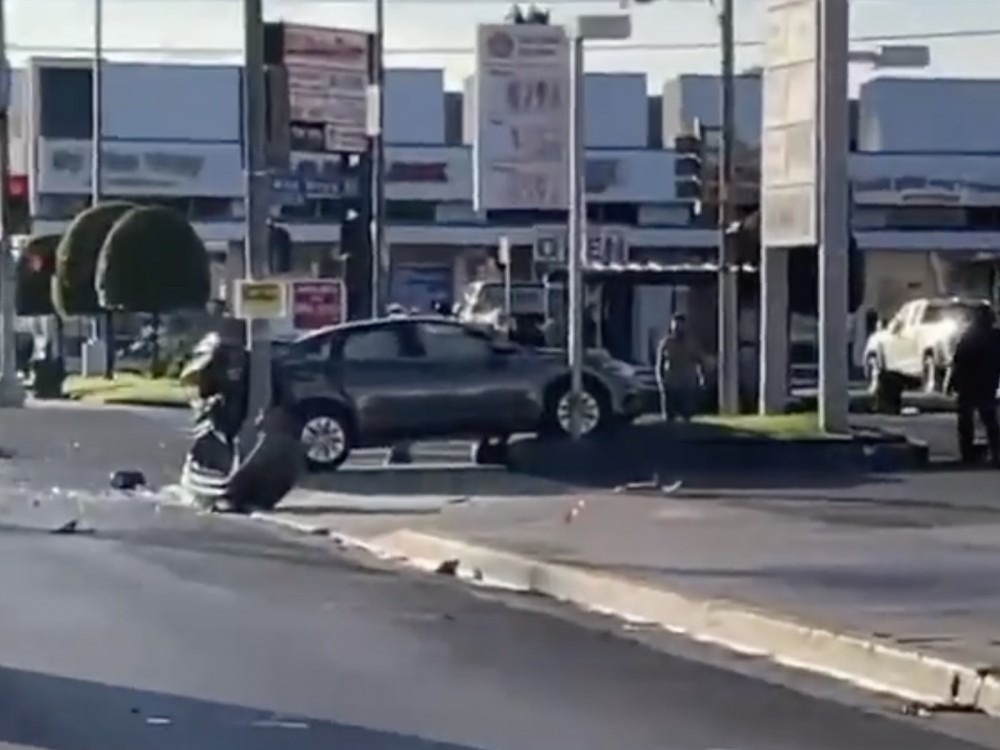 Rap crooner Tory Lanez must have an angel looking out for him. The hip-hop crooner has shared some shocking footage revealing how close to death he came following a horrific-looking car wreck. 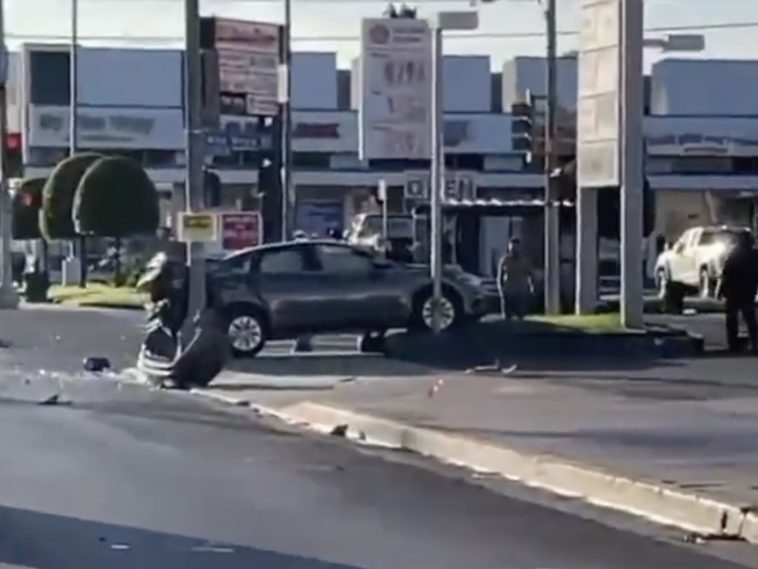 TL went to his Instagram Story with the jaw-dropping evidence. Lanez reveals nearly having his life taken from him and the crash’s aftermath.

“N*ggas almost just died. We got in a car accident in a f*cking Uber. Look at that. Oh my gosh, bro.”

As the world prays for Lanez, anticipation continues to build for his new tunes. Florida rapper Kodak Black and Tory Lanez might have a summer smash on the verge of dropping. The hip-hop crooner recently teased the world about a must-hear classic on deck with the Sunshine State hitmaker. TL went to his social media pages with pics of himself hanging out alongside KB. In addition to promoting Black’s “Gleerious” record, he vowed they had something brewing.