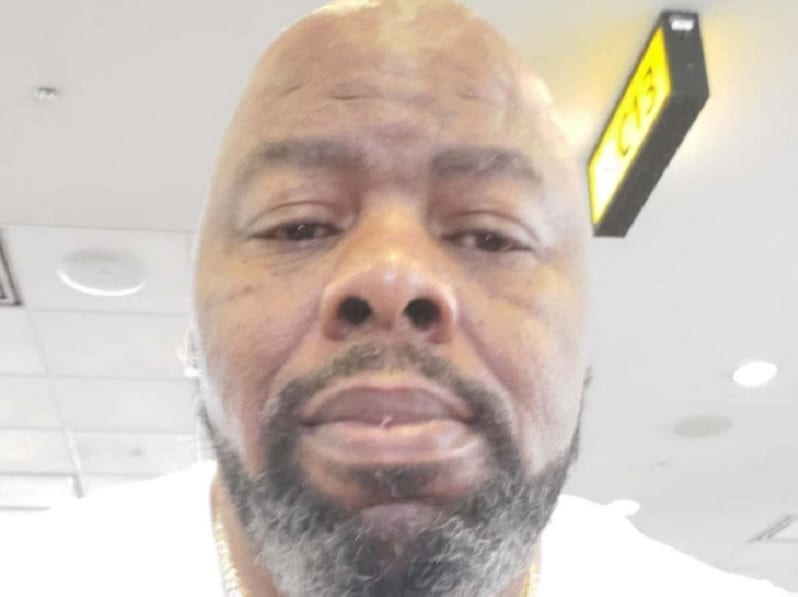 Music icon Biz Markie has died at the age of 57 just weeks after social media falsely announced his death. The hip-hop passing is just the latest in a flurry of legendary musicians including Ruff Ryders’ DMX dying well ahead of their time.

179 Views
Comments Off on BREAKING: Music Icon Biz Markie Has Died At 57

Biz Markie Has Died At 57

According to reports, the hip-hop pioneer most known for his beatboxing and turntable presence died Friday evening peacefully with his wife by his side. His representative Jenni Izumi broke the tragic news to the masses.

“We are grateful for the many calls and prayers of support that we have received during this difficult time,” Izumi said in a statement. “Biz created a legacy of artistry that will forever be celebrated by his industry peers and his beloved fans whose lives he was able to touch through music, spanning over 35 years. He leaves behind a wife, many family members and close friends who will miss his vibrant personality, constant jokes and frequent banter.” (Statement)

“Please give me some time.” -Roxanne Shante

In early July 2021, death reports scattered across the Internet. However, his manager initially shut down the rumors. Despite the denial, concerns grew over the hip-hop legend still facing medical complications and receiving healthcare attention.

The 57-year-old Biz Markie began having serious health problems in 2020, landing him in the hospital for an extended time. Sources close to Biz said his diabetes had become dangerously problematic for the veteran rapper and DJ.

Fans and the hip hop community poured support and love, sending Biz well wishes. “He’s not doing great, but it’s not as scandalous as it felt in the beginning. Short story is Biz is diabetic, he had slipped into a diabetic coma, but that has happened to him in the past and it would only last a little while. He would go to the hospital, get discharged and get his meds under control. This particular time, he had a stroke while he was in the middle of the coma.”