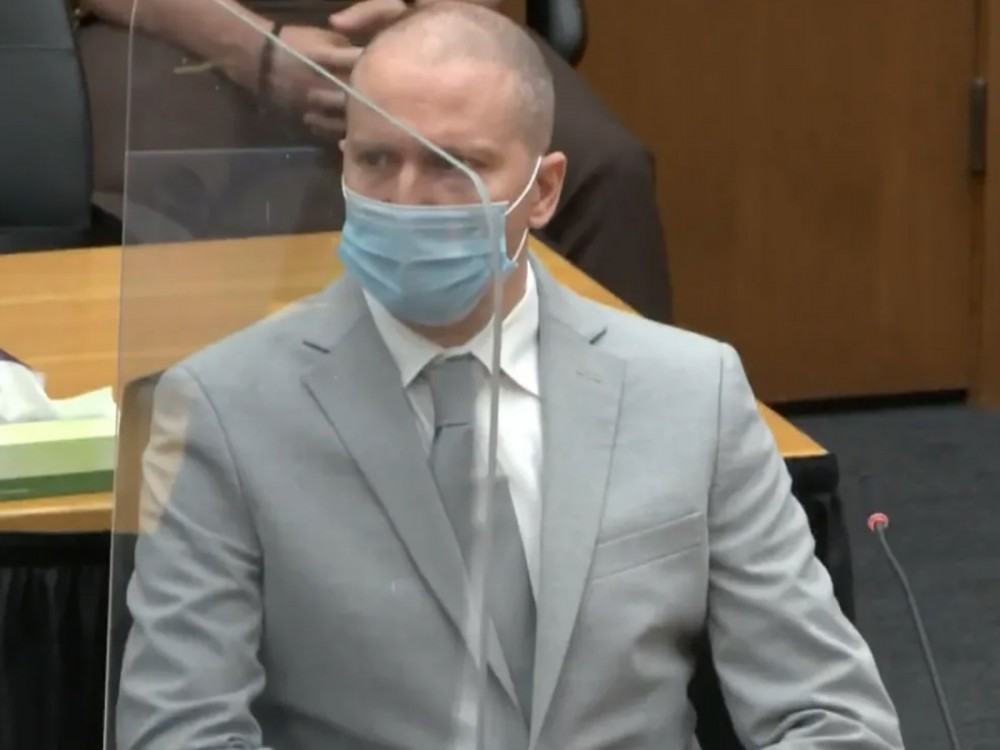 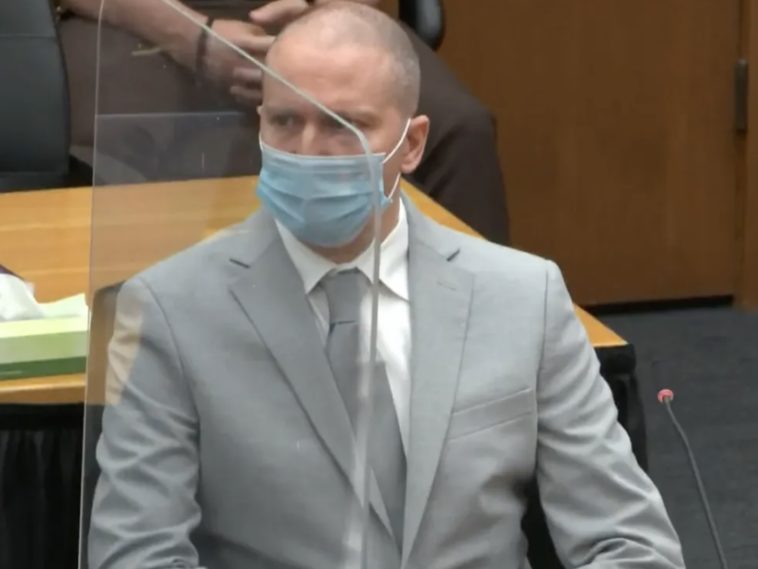 179 Views
Comments Off on BREAKING: George Floyd’s Murderer Sentenced To Over 20 Years

Following a long-awaited court appearance to learn his fate, a judge sentenced Chauvin to 270 months or the equivalent of 22.5 years in prison for Floyd’s murder. He was expected to serve at least 15 years and his crime came with a maximum sentence of 40 years in prison.

Hennepin County Judge Peter Cahill said the sentence was not based on emotion or sympathy but said “we need to recognize the pain of the Floyd family.” Earlier at the sentencing hearing, Chauvin offered his “condolences” to Floyd’s family but did not apologize for his actions. He said he was unable to speak further due to other ongoing litigation. Chauvin’s mother spoke at the hearing – the first family member to testify on Chauvin’s behalf. Floyd’s 7-year-old daughter Gianna, his nephew and brothers also offered comment at the hearing and called for the court to give Chauvin the maximum sentence. (USA Today)

Atlanta rapper Lil Baby is supporting George Floyd and his family in an unforgettable way. The Grammy-nominated artist was present at a White House meeting today, along with family members of the late police brutality victim.

In May 2021, the Floyd family met with President Joe Biden along with members of his administration to discuss a police reform act named after the slain Black man, the George Floyd Justice in Policing Act. Besides their attorney, rap star Lil Baby was also in attendance and showed his support to the family and their cause by being there in person.

Rapper Lil Baby on Tuesday joined George Floyd’s family in Washington, D.C., as the family pushes for the police reform act named after Floyd to be passed. Lil Baby was seen at the presser with Floyd’s family and their attorney Ben Crump at the White House where the family met with President Biden. (The Hill)

A few weeks ago, Chauvin was charged for violating civil rights by a federal grand jury, alongside three of his fellow Minneapolis PD officers who have also lost their jobs. The specifics of the charge essentially acknowledged all four men deprived Floyd of his constitutional right “not to be deprived of liberty without due process of law.”

The indictment says the defendants “saw George Floyd lying on the ground in clear need of medical care, and willfully failed to aid Floyd, thereby acting with deliberate indifference to a substantial risk of harm to Floyd. This offense resulted in bodily injury to, and the death of, George Floyd.” (TMZ)

In early April 2021, Grammy-winning rapper Timbaland drew attention to the Floyd trial by sharing a painting of the late Floyd standing up behind Chauvin on Instagram. The illustration reflects the former cop’s punishment and being found guilty in his death.

In April 2021, the hip-hop community spoke out after an emotional verdict went down aiming to keep ex-cop Derek Chauvin behind bars for decades. Everyone from Meek Mill and Young M.A to “Power” creator Courtney Kemp came forward to weigh-in on George Floyd’s family and supporters finally receiving justice.

“You have to literally get killed on camera to get a chance at justice as a black man in America …..I salute you black king rest in power!!”

In mid-April 2021, after days of testimonies and publicized court appearances, Chauvin’s fate was finally announced in court. The ex-cop was officially convicted on all charges by a jury in the Hennepin County court.

Earlier the same month, City Girls’ Yung Miami called out the judge for seemingly favoring the police officer who killed Floyd, Devin Chauvin. When a fan responded to YM’s statement shortly afterward, YM was quick to reply by emphasizing her original words and standing by them.

“I feel like the judge is on Derek Chauvin side! SMH.”