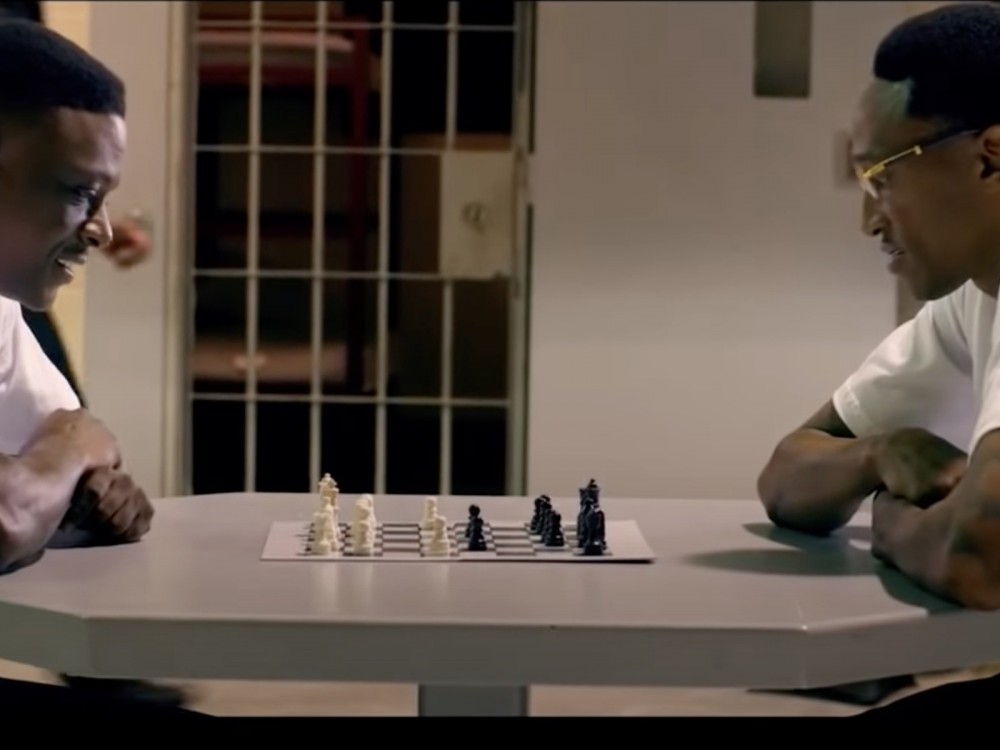 Louisiana rapper Boosie Badazz has something big for fans. After teasing a movie surrounding his life in recent months, a trailer has finally been revealed. 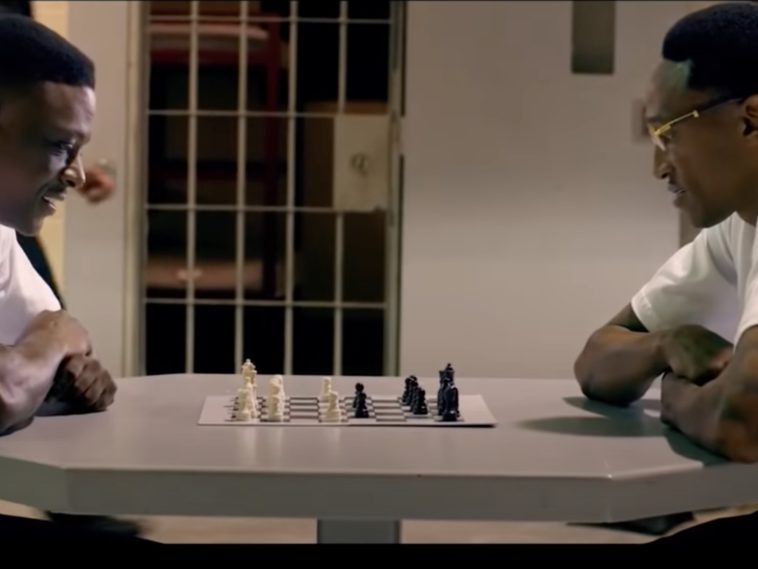 It will be a star-studded film, as himself and fellow rap stars such as YFN Lucci, Quando Rondo, and the late Mo3 made appearances in the trailer. The movie, titled “My Struggle”, will cover his life, musical career, legal trouble, and many, many other topics. Fans can rejoice as it comes out in just two weeks, on September 24.

The Baton Rogue native most definitely thinks he has a box office hit, as he also thinks he can outperform Kanye West. While the movie will most likely be fire, the hip-hop veteran has also stepped up to put some respect on his own name and promise his GOAT TALK 3 album will outshine Ye’s studio effort.

BB hit up his Twitter page to keep things 100 on his new music. Despite not name-dropping Yeezy, Boosie still referenced West’s retail project.

The proclamation comes right after Kanye put out his “Come To Life” music video to the masses.

Less than a week since dropping Donda to the masses, Ye blessed fans with a video from the project. Instead of opting for a closed set video, Ye actually used his third album listening event footage as the basis. From Kanye actually setting himself on fire to reuniting with ex-wife Kim Kardashian, the video comes packed with stunning moments.

The Grammy-winning rapper can’t help but win, no matter how controversial he is. Whether he really put out Donda or Universal forced his hand, the project is expected to do ridiculous numbers in its opening week.

The LP is did insane numbers in a day and time when digital streams reign supreme. The LP was slated to put out at least 300,000 audio listens in it’s opening week, and did just that and more (roughly 350,000).