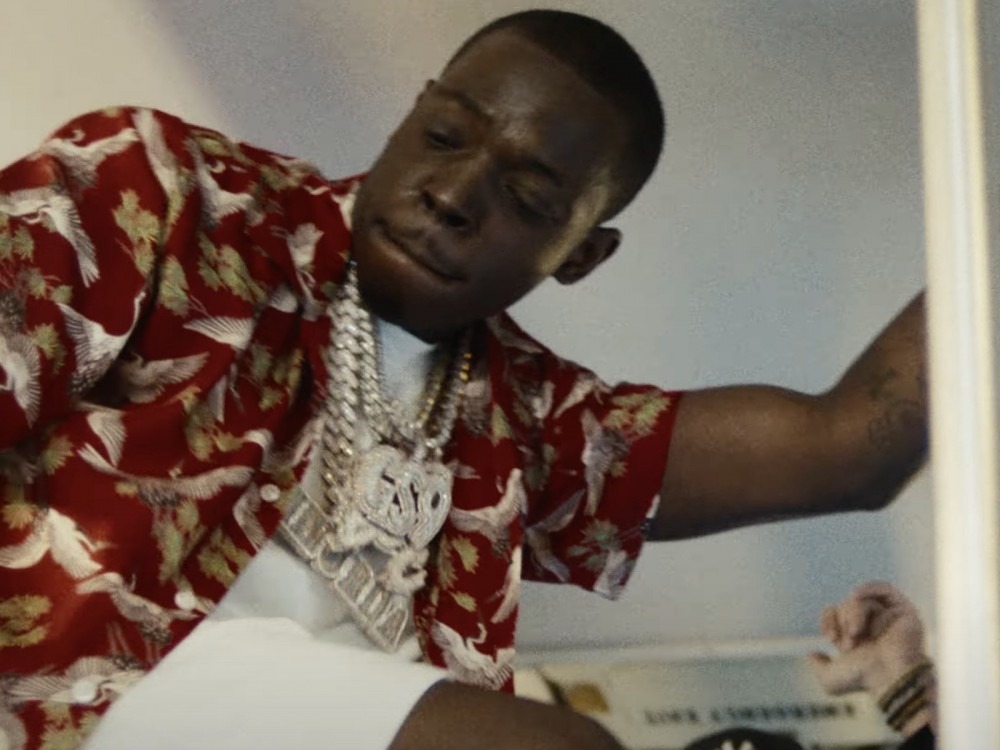 Fans of New York rapper Bobby Shmurda need to give him a minute. He went to social media to explain the reason he hasn’t released any music since his prison release in February. 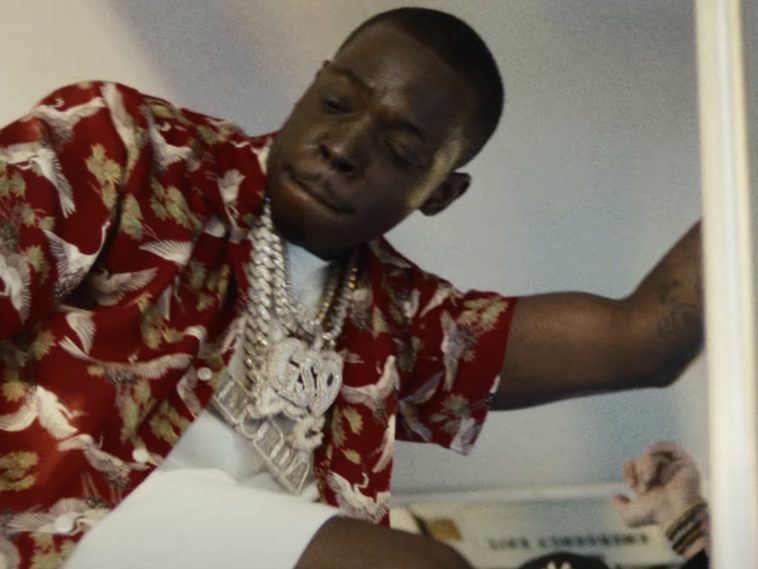 Shmurda let followers know he just has been busy running around and enjoying his best life. The “Hot N*gga” crooner added in that he needs some time to breathe fresh, free air, putting his caption up alongside a dope photo with a McLaren supercar.

“I’m Bizzy running round needed some time to breathe they had me locked up In the pins doing 23!”

Another reason for the lack of music might be because the Brooklyn native also doesn’t quite know how to feel. In a new interview from late July 2021, he revealed freedom sometimes leaves him a little confused months after being released from prison.

After spending over six years behind bars, Shmurda says he doesn’t know how to feel about freedom. While it’s great to be home, he says, sometimes it’s all work and sometimes it feels surreal to be back.

“Honestly, it’s mixed emotions. Some days is work, and some days it’s like, ‘Yo, I’m home.’ You know when you can’t believe you’re home? I done came home before but this time it was like, I’m home. You know. what I’m saying? I’m home. When you come home, you gotta see everything and what’s what. What’s this? What’s that? That’s what’s really been going on. I’m trying to see what’s this and what’s that before you move cause being in jail just made me smarter. I used to move off a lot of impulse.”

The Brooklyn native has been tight with Atlanta’s Migos for a while. Before Bobby got locked up six years ago, he was reportedly working on a joint project with the trio of Quavo, Offset and Takeoff. Pictures of Shmurda and Offset emerged possibly in the studio and set off a renewed round of rumors.

Offset recent posted pics of himself and Bobby Shmurda on social media — possibly in a recording studio — which had some fans wondering about a future collaboration. But a lot of people just wanted to know if the “Hot N*gga” hitmaker is gonna drop any new music anytime soon. Shmurda has been spotted in studios and hanging out with a long list of artists since he got out of prison in February, but so far nothing official has surfaced with his name on it.

“He aint ever gonna drop tho” (sherwin_ej25)