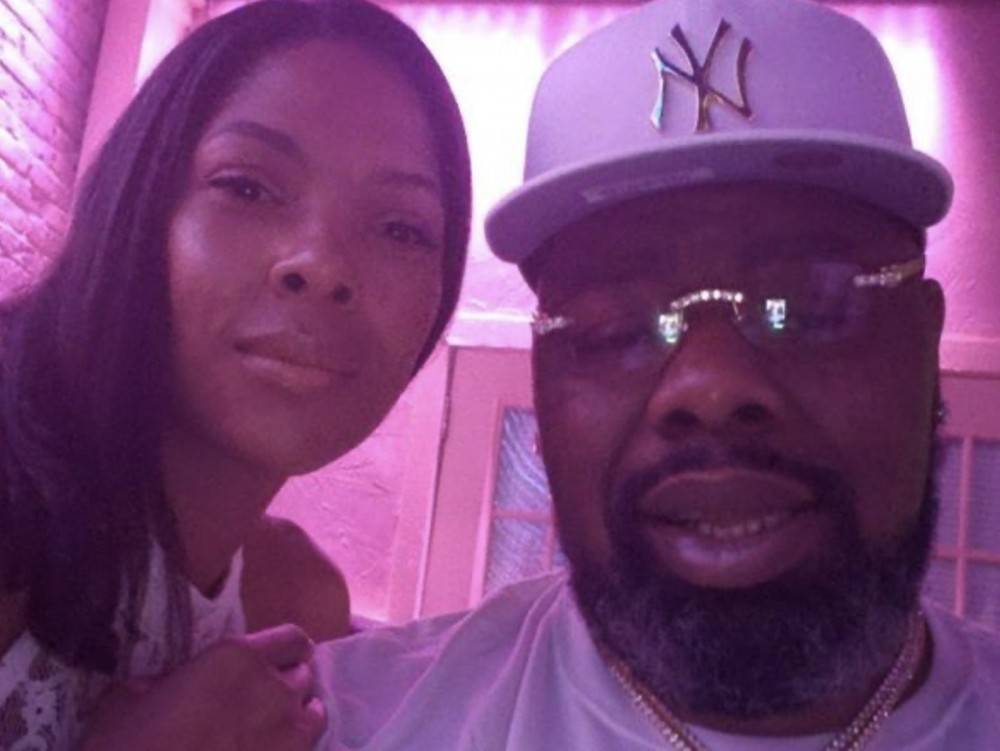 Rap legend Biz Markie is still with us. The hip-hop icon has reportedly not passed away despite rumors and buzz igniting the Internet about his decease.

According to Biz’s manager, he is still with us. However, the hip-hop legend is facing medical complications and receiving healthcare attention.

The 57-year-old Biz Markie began having serious health problems in 2020, landing him in the hospital for an extended time. Sources close to Biz said his diabetes had become dangerously problematic for the veteran rapper and DJ.

Fans and the hip hop community poured support and love, sending Biz well wishes. “He’s not doing great, but it’s not as scandalous as it felt in the beginning. Short story is Biz is diabetic, he had slipped into a diabetic coma, but that has happened to him in the past and it would only last a little while. He would go to the hospital, get discharged and get his meds under control. This particular time, he had a stroke while he was in the middle of the coma.”

Back in July 2020, it was reported that Biz Markie was hospitalized and in bad shape. New York rap veteran Fat Joe showed Biz some love on social media while wishing him well.

“I met @officialbizmarkiewhen i was a teenager he was the first super star to tell me he believed in me and I’ll make it. This is so inspirational to me knowing someone who made it to tell me I’ll make it. Biz also made my favorite hip hop song ever the “vapors” when i grew up i had nothing and i told them all i was going to Get rich or die trying. I love you Biz thank you for always bringing joy to this world I’m praying you get better everyone let’s pray for my brother and always remember “NOBODY BEATS THE BIZ “🙏🏽🙏🏽🙏🏽🙏🏽🙏🏽🙏🏽🙏🏽 @weworking” -Fat Joe’s Instagram

We The Best CEO DJ Khaled hit up Instagram with some heartfelt words. In addition to sending love and prayers to Biz, DJ went even further and called him a hip-hop legend.