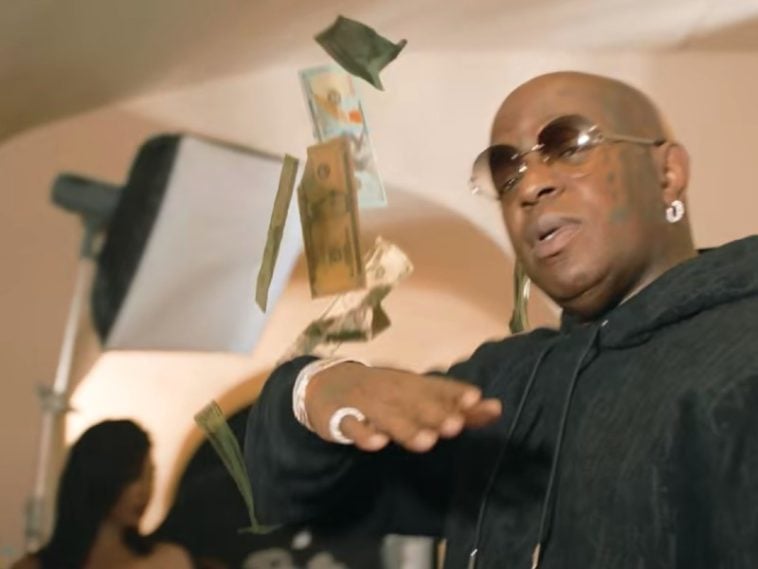 Lightfoot’s Twitter page lit up Friday with a huge shout-out to the 6 God. She used the theme of Drake’s cover art to playfully plug her own financial agenda.

Social media didn’t have the same sense of humor as Lightfoot though. People had mixed feelings about the mayor using CLB as an opportunity to talk politics.

“Does this mean you’re multiplying as rapidly as the lethal virus you’re allowing to spread across the city?”

“I’m pretty sure they have no clue how the internet works.”

“Give that address to your driver, make it your destination
‘Stead of just a post out of desperation
This me reachin’ the deepest state of my meditation
While you over there tryna impress the nation
Mind’s runnin’ wild with the speculation
Why the f-ck we peacemakin’, doin’ the explanations
If we just gon’ be right back in that b*tch without hesitation?”

On a lighter note, Drake is still having the time of his life and showing it on the screen. The hip-hop superstar has come through with the immediate visual treatment to his “Way 2 Sexy” music video with help from Future, Young Thug and former Toronto Raptors champion Kawhi Leonard.

On Friday, the 6 God hit the go button on the must-see video. It’s filled with ample cinematic odes with the rap stars and NBA heavyweight playing key roles in both dramatic, action-packed and hilarious moments.