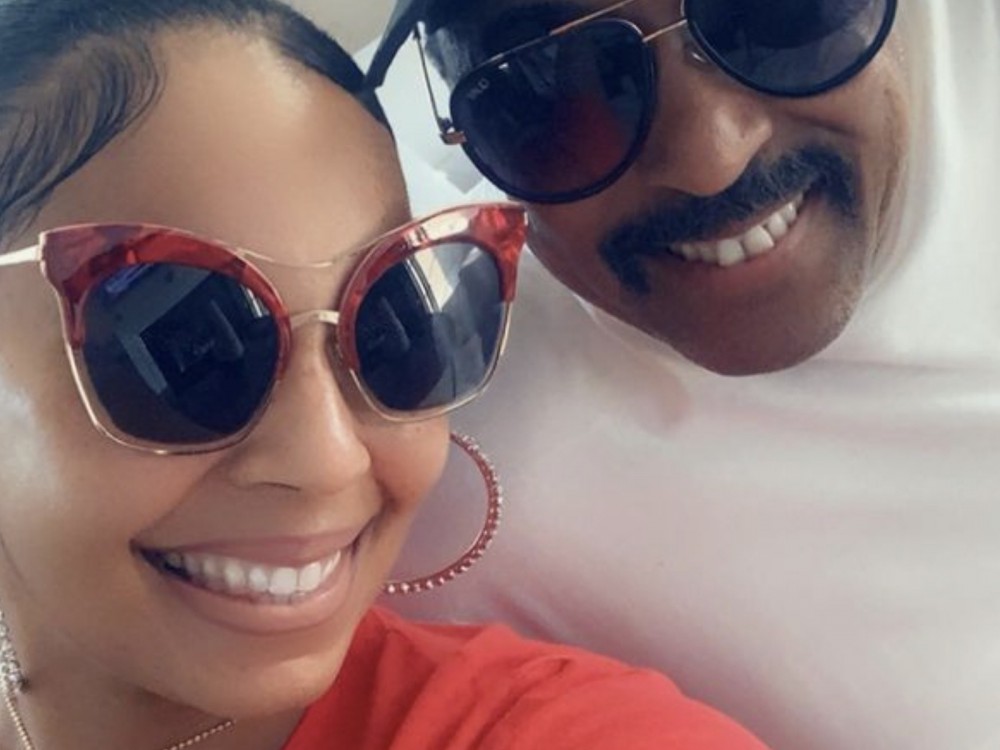 R&B singer Ashanti is making history. The popular crooner has announced she’s gearing up to receive a 2022 Hollywood Walk of Fame star following decades of dropping new music and appearing in films. 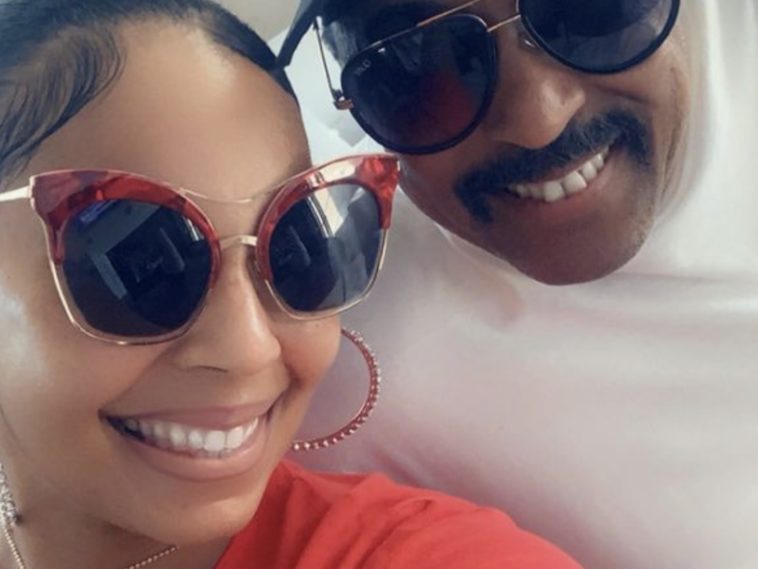 Ashanti Cements Her Place In Hollywood

The former Murder Inc. star went to her Instagram page to break the news to the world. She also shared just how much it meant to cement her legacy into the famed Los Angeles streets.

She also went to her Twitter page to dish on the career achievement.

Who Is The Man Pictured With Ashanti?

Fans and followers recently wondered if an unidentified man pictured with Ashanti on her Cancun trip was a love interest. The Grammy-winning performer answered their questions when she revealed the man was a restaurant employee.

“Lmaoooo NO! He’s one of the managers at the restaurant!!! He is NOT my man and we are NOT DATING.”

Ashanti’s Mom Has Ludacris In Disbelief

Grammy-winning rapper Ludacris knows age isn’t anything but a number, however, crooner Ashanti’s mom appeared to be drinking from the fountain of youth. The Disturbing Tha Peace boss has come forward to put big respect on the singer’s day one’s beauty.

“Why Momma Still Look 21 Though?” -Ludacris

The former Murder Inc. star recently went to her Instagram page to unload a batch of sneak peeks from her Cancun getaway. The pics were a mix of friendship goals and solo slaying in a stunning dress.