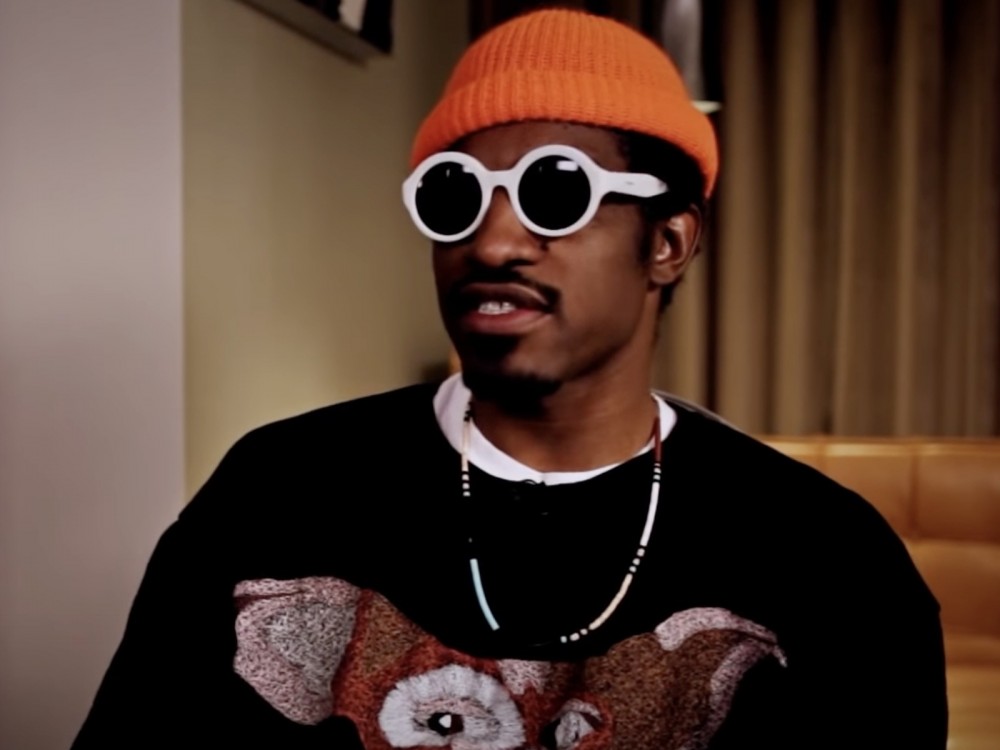 OutKast’s Andre 3000 is speaking out. The elusive hip-hop artist has come forward to provide some insight into how he randomly appeared on an unexpected leaked diss song called “Life of the Party” aimed at Kanye West‘s rap rival Drake. 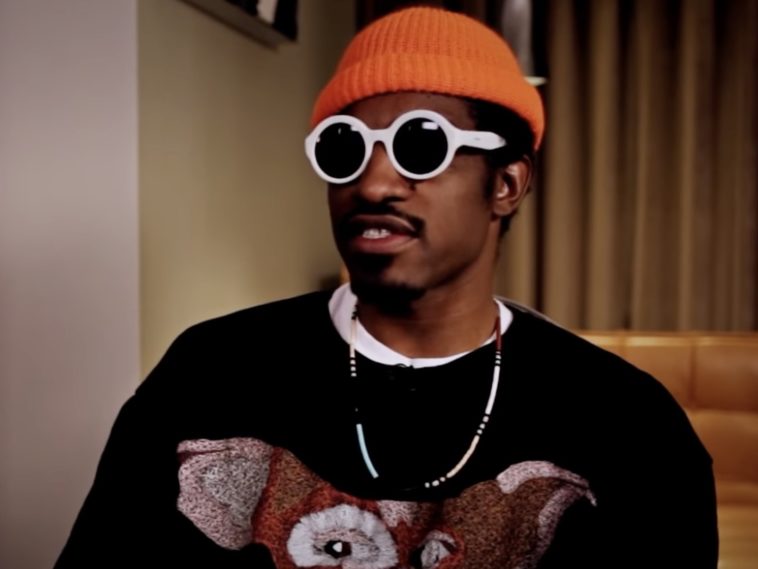 In a new statement, Three Stacks reveals exactly how the collaboration came together. More specifically, 3000 denies realizing he would be thrown into a rap feud between Ye and Drizzy.

“A few weeks ago Kanye reached out about me being a part of the ‘Donda’ album. I was inspired by his idea to make a musical tribute to his mom. It felt appropriate to me to support the ‘Donda’ concept by referencing my own mother, who passed away in 2013. We both share that loss. I thought it was a beautiful choice to make a clean album but, unfortunately, I didn’t know that was the plan before I wrote and recorded my verse. It was clear to me that an edited ‘clean’ format of the verse would not work without having the raw, original also available. So, sadly, I had to be omitted from the original album release,” André 3000 said. (Variety)

Andre also admitted wanting to get a chance to appear on Drake’s new studio effort Certified Lover Boy. Before signing off, Stacks revealed at least three artists he hoped to soon work with including Odd Future’s Tyler, the Creator.

“The track I received and wrote to didn’t have the diss verse on it and we were hoping to make a more focused offering for the ‘Donda’ album but I guess things happen like they are supposed to,” he continued. “It’s unfortunate that it was released in this way and two artists that I love are going back and forth. I wanted to be on ‘Certified Lover Boy’ too. I just want to work with people that inspire me. Hopefully I can work with Kendrick on his album. I’d love to work with Lil’ Baby, Tyler and Jay-Z. I respect them all.” (Variety)

The leaked must-hear Three Stacks bars are 100 percent must-hear. Along with the flow, the Atlanta native flawlessly delivers smooth bars while rhyming about a past love interest.

“You see my mama, tell her I’m lost, you see she’d always light a cigarette and I would talk, exaggerating a little bit so she gets the point/Trying to get her to stop smoking I would leave and then fire up a joint/Til I quit, started back up again, 20 years later all that time y’all thought a n*gga was high”

On the leaked song, Kanye doesn’t hold back on demanding respect from his peer and completely going off on the 6 God with hard-hitting lyrics.

“I put Virgil and Drake on the same text/And it wasn’t about the matching arc’teryx or Kid Cudi dress/Just told these grown men to stop it with the funny sh*t/I might hire the whole team from ACG/So don’t text me like I’m Juanita JCV/Or more important, Monica Corgan, who was there for me … Thought we was the new Abu Dhabi/Told Drake don’t play with me on GD/And he sent that message to everybody/So if I hit you with a ‘WYD’/You better hit me with a ‘Yes sir, I’m writing everything you need’”

This week while clocking in time in Germany, Mr. West previewed the new song in front of reporters. It’s titled “Life Of The Party” but any more details about the song were unknown at the time. However, the song was originally expected to have been on Kanye’s 10th studio album Donda.

Perhaps 3 Stacks’ verse wasn’t cleared, because the G.O.O.D. Music boss is feeling hot and possibly bothered. The hip-hop star has come through with the visual treatment to his “Come To Life” anthem off his newly released Donda album.

Less than a week since dropping Donda to the masses, Ye blessed fans with a video from the project. Instead of opting for a closed set video, Ye actually used his third album listening event footage as the basis.