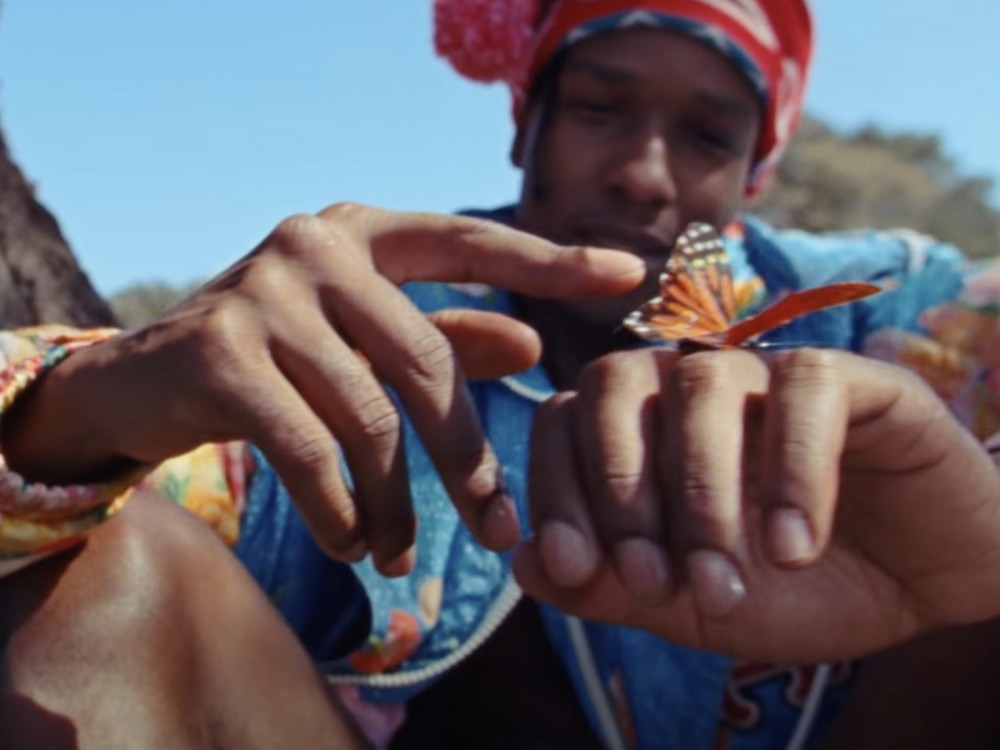 New York rapper A$AP Rocky is low-key on more than just relationship goals with Rihanna these days. Buzz has developed about the A$AP Mob boss quietly getting back to his music-making grind despite the world remaining obsessed about his romance with the Barbados queen. 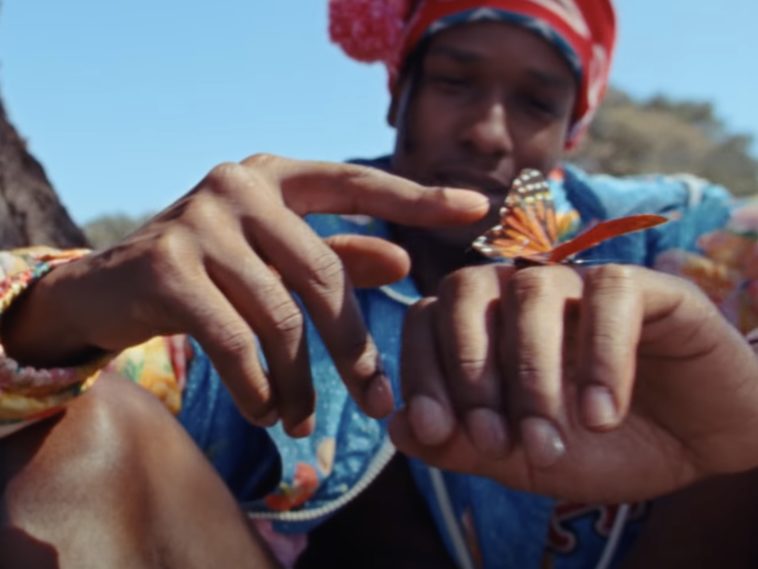 Mega producer Metro Boomin just had to let the cat out of the bag and give hip-hop heads all the motivation to stalk Rocky’s social media feeds. The award-winning hitmaker shared snapshots of themselves in a recording studio setting and ultimately confirming Rocky’s mighty return is imminent.

Rocky might have the best excuse for not putting out an album since dropping 2018’s Testing to the masses. Rihanna. In June 201, some must-see shots randomly popped up online showing the inseparable duo together for a random night out. Rocky was shown donning his signature braids while RiRi couldn’t go unnoticed despite rocking a furry pink hat.