50 Cent Thinks Things Will Be Alright For DaBaby 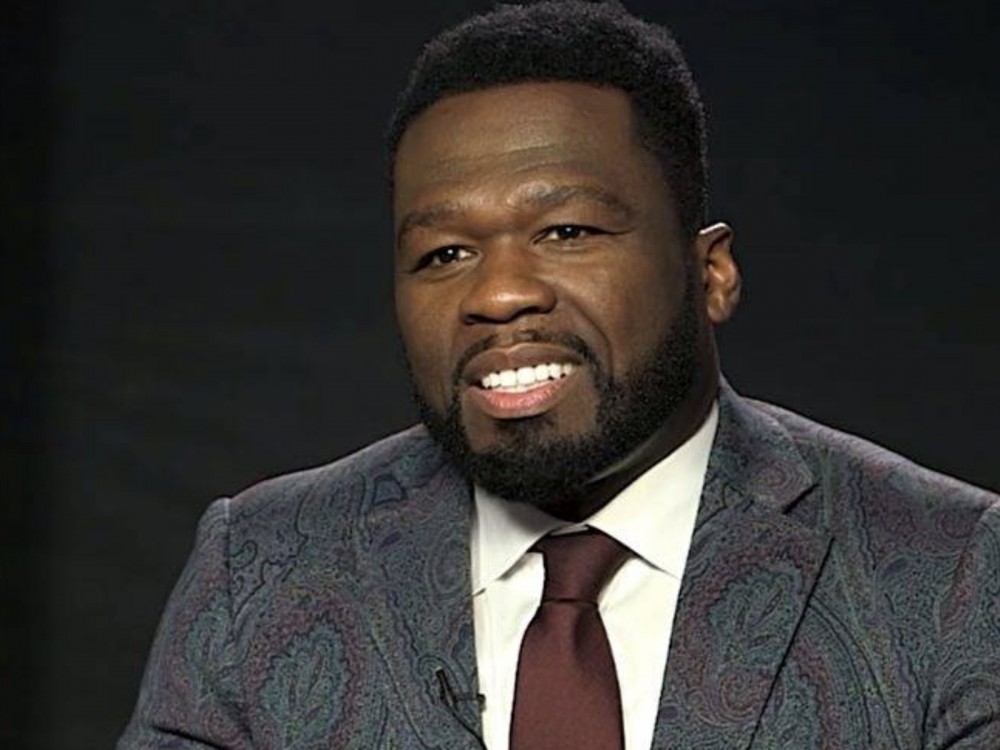 New York rapper 50 Cent thinks things will be alright for DaBaby. In light of the recent drama and controversy over the North Carolina native’s Rolling Loud comments, Fif has dished out on the situation.

In a recent interview, 50 Cent discussed how he think’s Baby’s career will turn out just fine. Curtis Jackson first gave nothing but praise to DaBaby for his talent. He also noted how his rise to superstardom and later dished out on the standards certain big names are held to.

“He is a really talented, special artist, right? And he just transitioned from being in that pool that everyone’s in as a rap artist. Like, they didn’t notify him that he’s turning into a superstar. There’s nobody that tells you, ‘Now, you’re held to these standards’ that are mainstream standards that you can’t say things and you can’t do these different things. He didn’t have a publicist involved and this is why the response took so long. Even his apology, the first apology attempt at it, was what made it worse. You know what it is? When a person makes a general statement, ‘cause he made a general statement on stage, he’s not directing that to any individual, but what happens is he’s still new and he’s being attacked by individuals.”

Fifty noted how people tried to cancel R&B artist Chris Brown, whose career ended up getting back on track following his publicized abuse of Rihanna. He made his opinion on the matter clear and said Baby will “bounce back”.

“He’s only two years into his career. There’s no artist development. There’s no strong A&R in this. There’s definitely no media training. Remember they tried to cancel Chris Brown five or six times.”

Besides the BMF boss, Charlotte rap star DaBaby at least has one other person on his side. Atlanta rapper Trouble recently went on a nearly four-minute rant on social media vocalizing his support for Baby.

DaBaby Was Supposed To Make An Apology Video

While Azealia Banks has decided she wont be accepting any future apologies, DaBaby reportedly was “this” close to apologizing before almost getting canceled. New reports reveal he was going to record an apology video to the LGBTQ+ community before being cut by a handful of festivals.

DaBaby was going to issue an apology before a slew of festivals took him off their lineups. His representatives reached out to seven fall festivals but he never recorded the video, which was supposed to premiere on Sunday before his Lollapalooza performance.

Since yesterday, DaBaby has been booted off of several festival line-ups. ACL Fest, iHeartRadio Music Festival, and Music Midtown festival announced that DaBaby would no longer be going on stage at their events.