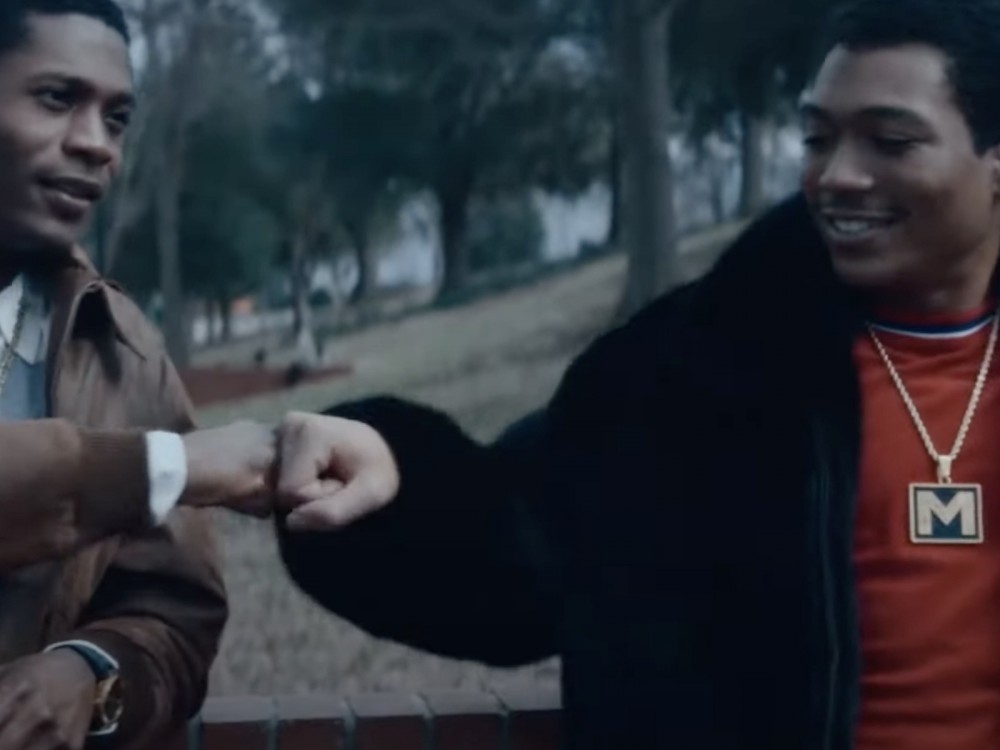 “Power” executive producer and New York rap legend, 50 Cent, has yet another show in the works. Vixen Cuban Link‘s bae has dropped the must-see trailer for his next project based on the Black Mafia Family and viewers are beyond excited. 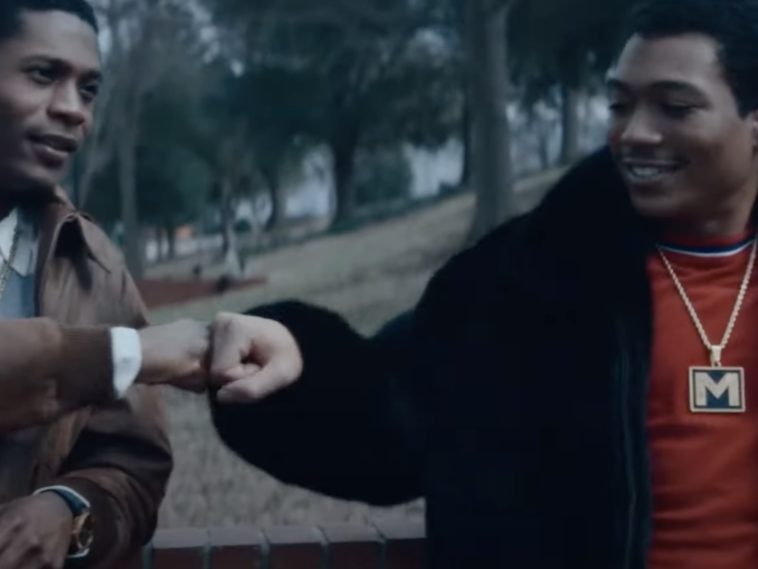 50 Cent’s BMF Trailer Is A Must See

Only days away from the premiere of “Raising Kanan,” a continuation of the Power series, 50 Cent has released the trailer for his next show, BMF. Fifty’s new show tells the tail of legendary crime boss Big Meech and the Black Mafia Family, set to premiere on STARZ this fall.

The timing of this show is quite fitting, seeing as 50 and others celebrated the reduction of Big Meech’s prison sentence just recently. 50 Cent’s show has also got the cosign from Big Meech’s son who posted an Instagram post claiming that they will be “coming for emmys”.

A few weeks ago, Big Meech’s son Lil Meech went to his social media pages to plug the show. He shared a clip highlighting behind the scenes moments from the highly-anticipated series.

The same week, 50 went to his Instagram page to share a snapshot showing Lil’s dad Big Meech and huge early prison release news. 50 also promised his upcoming Black Mafia Family series would be even better as a result of Meech’s good news.

According to reports, Meech had his prison sentence lessened. This week, U.S District Judge David M. Lawson agreed to reduce Meech’s bid from 360 months to 324 months. Barring any changes, BM will now be released before 2030.