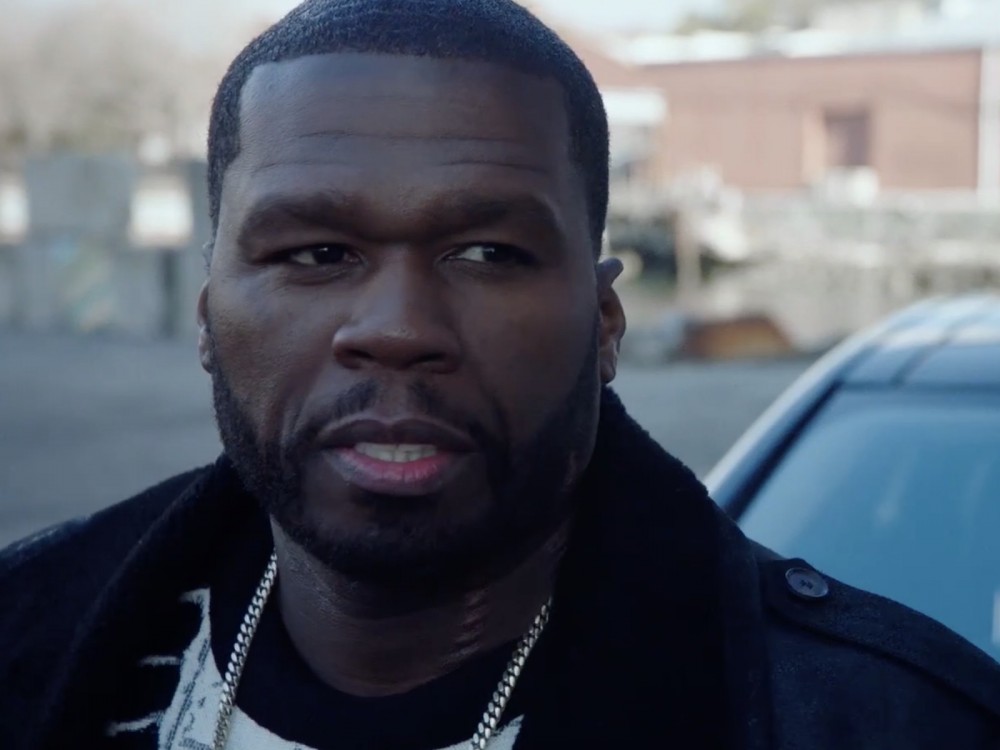 New York rapper 50 Cent is really gambling on himself. The hip-hop veteran has come forward to hype up his upcoming “Power Book III: Raising Kanan” series following its surprising second season renewal before its Sunday premiere. 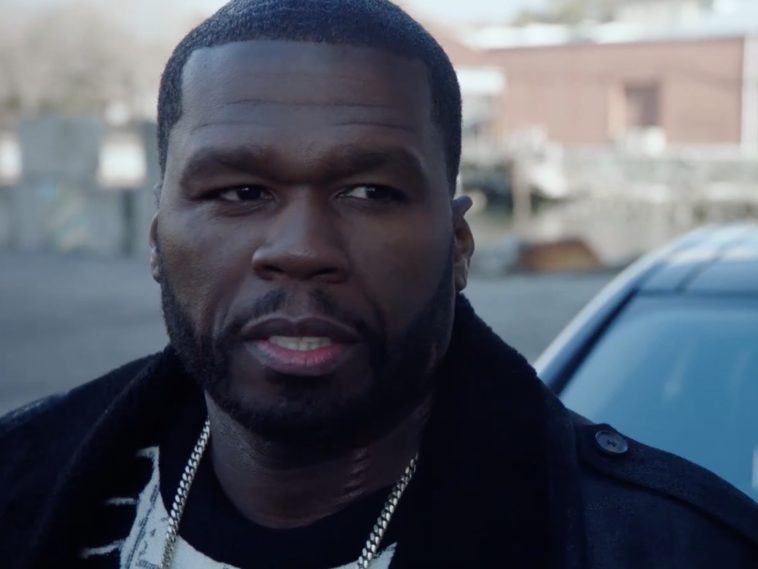 Fifty hit up his Instagram page to confirm buzz about “Raising Kanan” getting the green light for another season without a single episode airing. 50 also promised STARZ viewers would crown it better than the network’s unforgettable “Power” show.

“season 2 is lit 🔥by the time you make it to episode 5 you’re gonna say Raising Kanan is better than POWER. 🚦Green Light Gang”

The post ignited a flurry of major co-signs from rap heavyweight Ludacris and Chicago crooner Jeremih.

“Power Book III: Raising Kanan,” the third “book” in the growing “Power Universe” on Starz, has been renewed for a second season ahead of its debut on July 18. The prequel’s greenlight comes amidst strong demand for spinoffs of rapper Curtis “50 Cent” Jackson’s original “Power” show, which currently holds an average critics score of 81% on review aggregator Rotten Tomatoes. (Variety)

A few days ago, Fifty went to his social media pages to share a highlight reel showing off the upcoming “Power” seasons. The behind the scenes footage included moments from “Power Book” spin-offs including “Raising Kanan,” “Force” and “Ghost.”