50 Cent Is Making Another Show On Starz

50 Cent’s reign just won’t stop. The mogul has had another show, a historical drama about an African queen, greenlit by Starz. 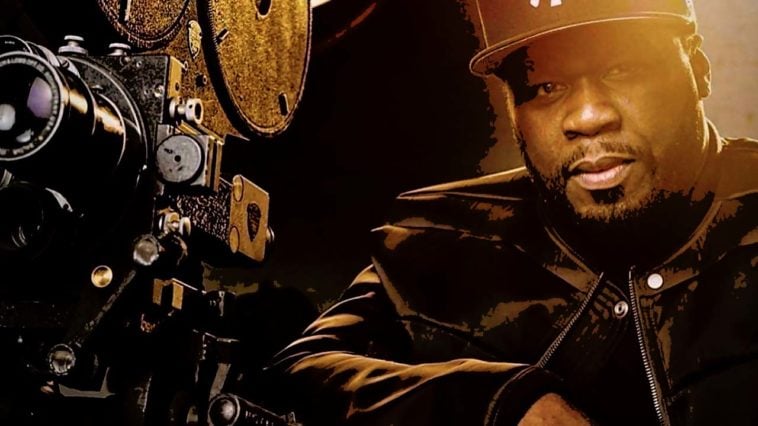 50 Cent has had a lot of success at STARZ with his shows like Power, Powerbook III: Raising Kanaan and the more recent and equally popular, BMF: Black Mafia Family. It seems the execs at Starz are loving 50’s ideas as they are coming forth with another idea of his idea, this one about an African queen.

The new historical drama series, “Queen Nzinga,” tells the story of an African queen who ruled in 17th century Angola.

50 Cent is high off his latest hit show, BMF, and has his sights set on a new project — a series based upon an old murder trial involving Snoop Dogg.