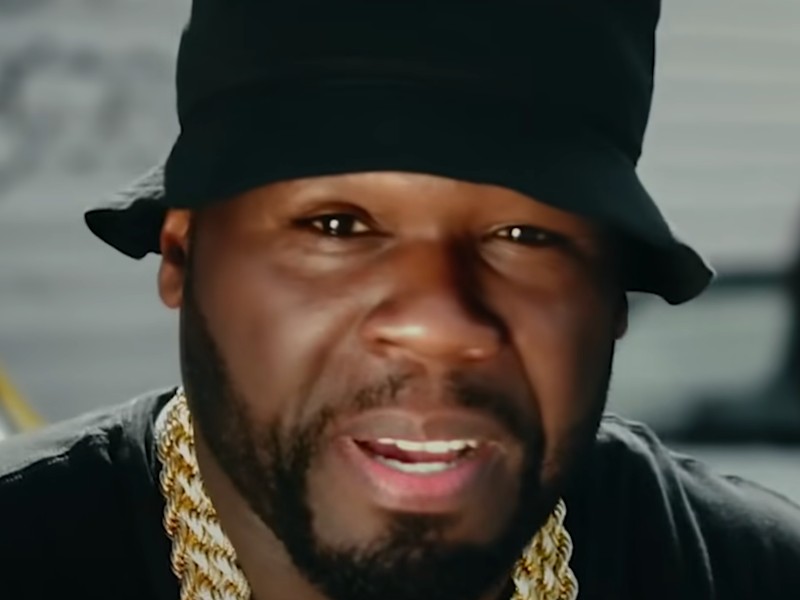 Hip-hop mogul 50 Cent is settling in as a new Texan resident by giving back. The popular producer is working with Houston’s city officials to offer paid internships to the city’s high schoolers. 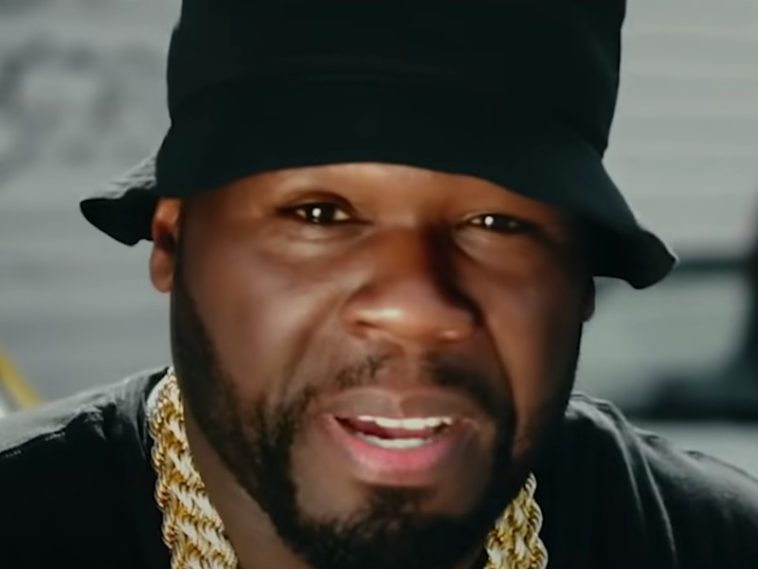 Houston’s Mayor Sylvester Turner made the big 50 Cent revelation about him donating thousands of dollars in a press conference.

Mayor Sylvester Turner announced during a press conference Monday the $300,000 donation by famous rapper Curtis “50 Cent” Jackson for a business ready program at three HISD high schools that have historically underperformed academically. The rapper announced he is partnering with Houston ISD, Horizon United and the G-Unity Foundation to launch the inaugural G-Star program at Wheatley, Worthing and Kashmere high schools. (ABC 13)

Fifty also went to his Instagram page to confirm the massive donation.

Earlier this month, Fifty went to his Instagram with a bunch of pics showing off his new city of Houston. The shots feature him rocking both a cowboy belt and hat from an H-Town Livestock Show and Rodeo event.

50 Cent Makes The Move To Texas

A few weeks ago, Fifty announced his relocation to Houston, Texas with a pic of himself standing in front of the Astrodome wearing a Houston Astros cap. It’s been speculated the business-minded mogul made the move in large part due to Texas’ lack of state income tax and lower cost of living compared to New York, but so far 50 hasn’t opened up about the real reason(s).

Recently, the home of the NBA’s Rockets and NFL’s Texans embraced the arrival of another superstar in Fif. Houston mayor Sylvester Turner and local rap veteran Paul Wall were among those who sent love to H-Town’s newest resident, who had barely touched down before he was booked to host a party on Mother’s Day weekend.

“Welcome to #[email protected] It is great to hear that you have chosen our city as your new home. Welcome to the most diverse city in the nation.”