21 Savage Is On His Back To School Grind 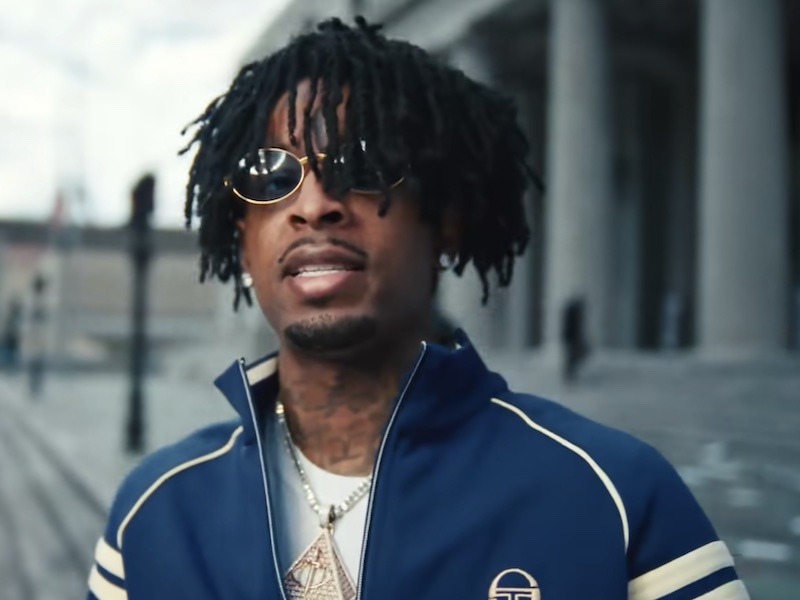 Atlanta trap star 21 Savage is all about uplifting his community right now. The Savage has partnered with financial technology company Chime to give back to his Georgia community. 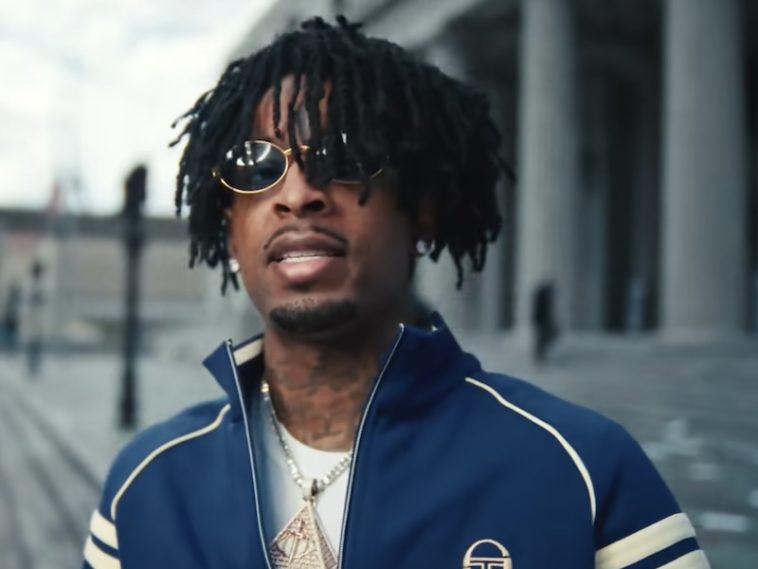 21 Savage has returned to Georgia to host his 6th annual “Issa Back To School Drive” in which “free laptops, school supplies, masks, and more” are promised. Many celebrated in the comment section of the Instagram post in which 21 posted the event flyer, including a follower, @lil_jerm19, saying “21 for the people (clapping hand emoji)”.

Recently, Savage came through on his promise of dropping the much-anticipated Spiral: From The Book of Saw Soundtrack. The project is packed with anthems including collaborations with Young Thug, Gunna and Young Nudy.

The “Bank Account” hitmaker has been busy lately, producing the soundtrack to the new Saw horror movie franchise flick Spiral. Prior to anything dropping, Savage took a moment to announce he would drop an EP titled Spiral on May 14. Artists like Nicki Minaj, J. Cole and Kodak Black also dropped new music the same date.