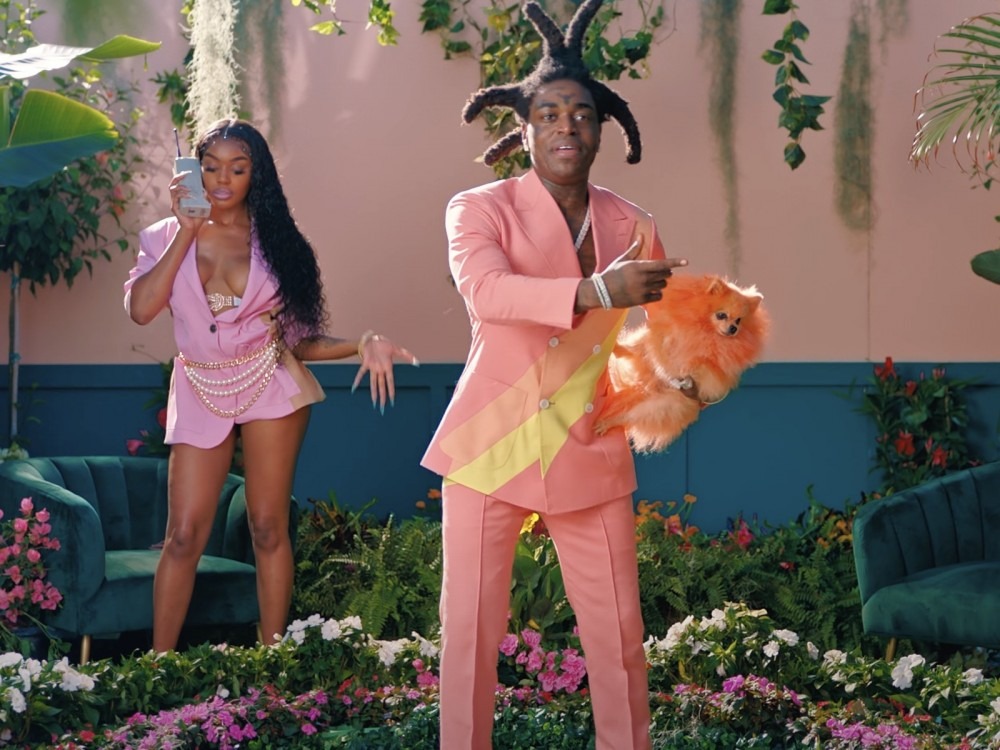 Florida rapper Kodak Black is taking the whole money to blow concept a little too far. The rap star appears to just not care about currency after sharing footage of himself both on a private boat throwing over $100,000 away into an ocean and trying to flush money down a toilet. 99 Views
Comments Off on 10 Priceless Reactions To Kodak Black Destroying $100,000

Social media has ignited as a response to Yak doing the most with his money. The Internet is going nuts right now and it’s only right we highlight 10 wild reactions to the craziness.

Some people weren’t satisfied with imaging the money just going to waste. Memes of fellow Southern rapper Gunna and JAY-Z going on the prowl into the ocean are too epic to miss.