ZAYN Returns With “Vibez,” Announces ‘Nobody Is Listening’ 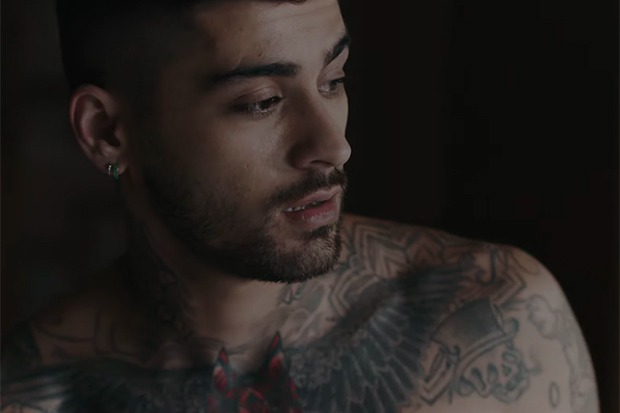 And he’s back! ZAYN returns with a new single called “Vibez,” which is a sexy, mid-tempo R&B moment. Not only that, but the Brit also announces his third album, Nobody Is Listening (due January 15). But first, the 1D star’s new bop. “You and me here in this room, imagining things we could do,” he croons on the first verse. “Won’t tell no lies, no lies to you.” That takes us to the sultry chorus. “Don’t keep me waiting, I’ve been waiting all night to get closer,” ZAYN sings. “And you already know I got it for ya, you know the vibes.”

Now, let’s get back to the album. “Vibez” is the second single after “Better,” which arrived in September last year. Nobody Is Listening — an inauspicious title for a record, it must be said — is being rolled out without a lot of fanfare. No doubt, ZAYN is letting the music do the talking, but it’s a risky move after the underperformance of Icarus Falls. (His sophomore LP debuted at 61 on the Billboard 200). While we wait for the arrival of ZM3, check out the hitmaker’s seductive “Vibez” below.