Yusuf/Cat Stevens: Tea for the Tillerman² 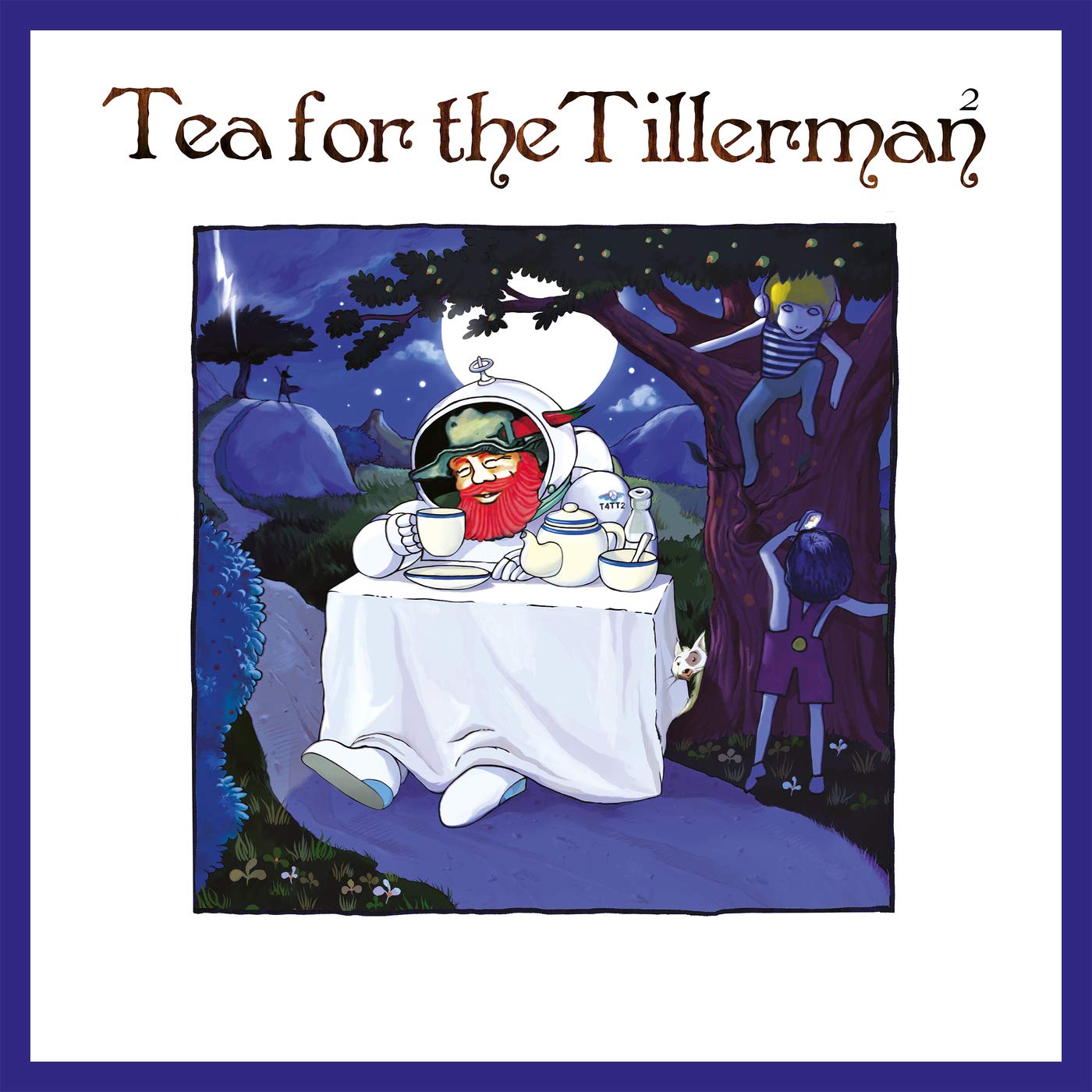 Cat Stevens’ breakthrough fourth album, 1970’s Tea for the Tillerman, introduced the world to a singular voice in modern folk music: spiritual, hopeful, warm and distinctly melodic. The album was eventually certified three times platinum and launched Stevens into stardom—before he retreated from the spotlight entirely by the end of the decade. Now, a full half-century later, the singer—who has since recorded as Yusuf or Yusuf Islam—has returned to his first hit to reimagine the songs that made him a household name. And, indeed, Tea for the Tillerman² is a lovingly constructed tribute to an all-time classic. Yusuf decamped to the South of France—near where Van Gogh famously painted—with a crew that included original album guitarist Alun Davies and producer Paul Samwell-Smith to rerecord the 11 songs during the summer of 2019. The most immediate thing fans will notice is Yusuf’s voice: At 71-years-old, he still sounds vital and fresh, his gorgeous, daydream vocals a bit huskier but not by much. Only a few tracks experience major sonic overhauls. Most significant is “Wild World,” Yusuf’s best known number, which is refashioned as a clarinet and piano-led waltz. It’s an intriguing experiment, but fails to capture the original’s breezy magic. “On the Road to Find Out” invites West African legends Tinariwen to add a dusty, buzzing groove to the once-spritely acoustic tune. And “Longer Boats” gets a gently funky makeover with a short verse from rapper Brother Ali. Is Tea for the Tillerman² essential listening? No. But as a nostalgic look back on a critical piece of musical history, it’s a gift made with love.