Why Aren’t We Talking About Nicole Kidman’s ‘The Undoing’ Theme Song? 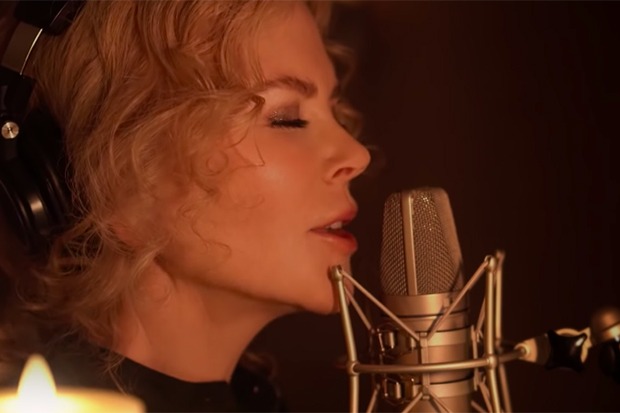 If you have checked out HBO’s The Undoing, you have probably been smitten by the elegant cover of “Dream A Little Dream Of Me” that accompanies the title sequence. You might not be aware, however, that you’re listening to Nicole Kidman. The Oscar-winning actress has dabbled in music before — most notably on the soundtracks for films like Moulin Rouge! and Nine — and even landed a UK number one hit in 2001 by joining forces with Robbie Williams for an update of ’60s classic “Somethin’ Stupid.”

While Nicole is obviously in no hurry to branch into pop, there’s no reason she can’t dabble in music on the side like fellow A-Listers Kevin Costner, Scarlett Johansson and Jeff Goldblum. Happily, the Aussie superstar features in Ryan Murphy’s upcoming musical, The Prom, which means that she’s all but guaranteed to belt out a song or two. Listen to Nicole’s theme song for The Undoing below and revisit my post about her breakout role as the star of Pat Wilson’s “Bop Girl” music video way back in 1983.