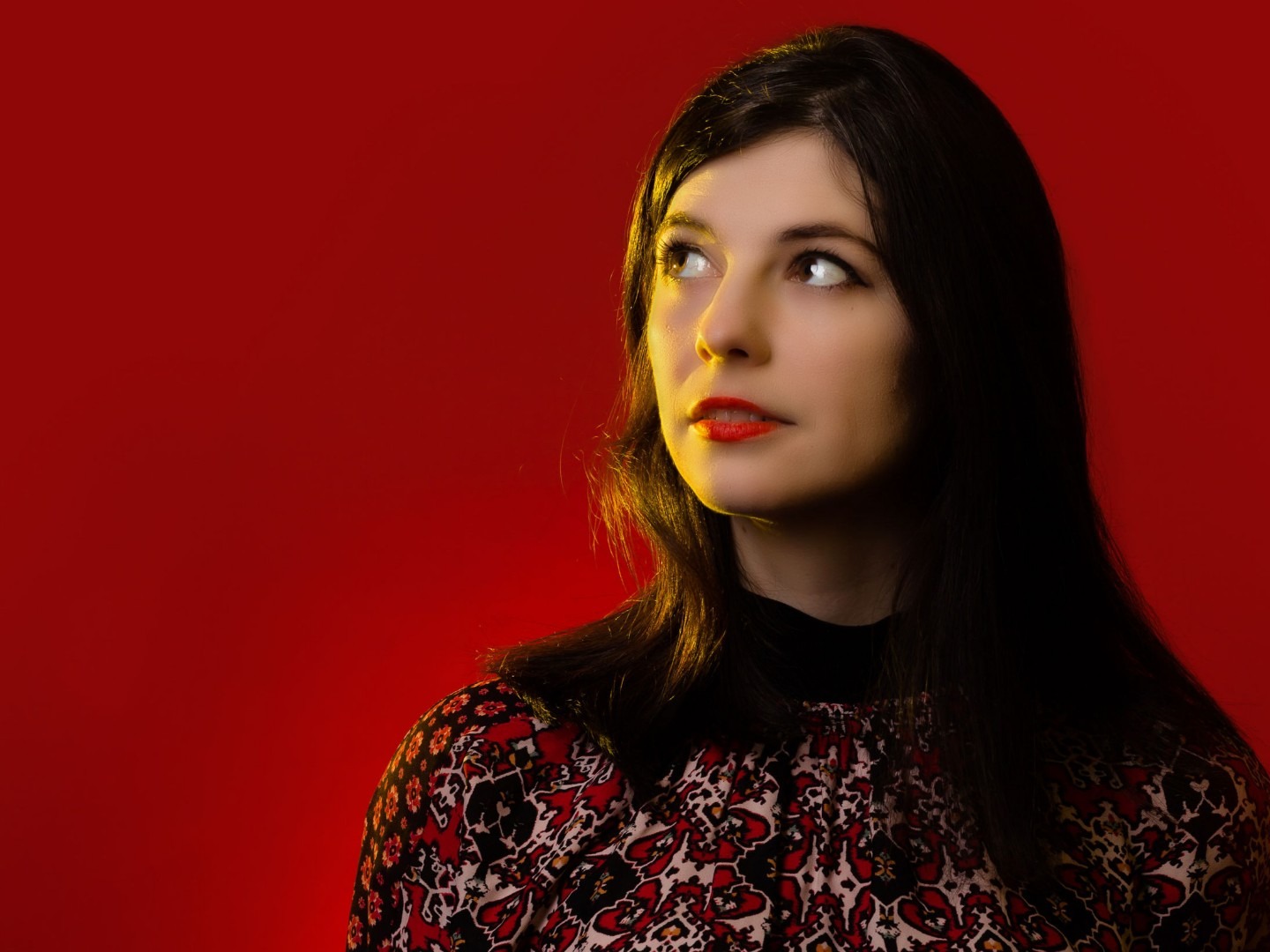 Described by Roxanne as the most “unabashedly joyous” song she’s created, ‘Ordinary Love’ is a wonderous song garnished with the beautiful chiming guitar of Bernard Butler who is playing a Gibson 12-string gifted to him by Johnny Marr. Its evocative refrains muse on love being both ordinary and fundamentally human, yet simultaneously an extraordinary and magical experience. Punctuated by a shimmering hook-laden, infectious singalong chorus,

It’s a song befitting of Roxanne de Bastion’s forthcoming album You & Me, With Are The Same which is a collection of modern pop songs about Roxanne’s life. The album was written as Roxanne was losing her father yet contains moments of euphoria, of fun, of falling in love, as well as falling apart, because as Roxanne explains “all those things still happen, even in our darkest chapters.” It’s all delivered in Roxanne’s crystal clear vocal and soundtracked with a fusion of psych and folk influences and a love of late ’60s production.

Roxanne de Bastion lives in London but was raised between Berlin and the West Midlands. A pioneering DIY artist, Roxanne was the first UK artist to tour virtually in lockdown (in support of #saveourvenues) and has played a staggering 500+ gigs including two USA tours, Glastonbury, and support slots for Lambchop and Wainwright Sisters. She has self-released a ‘Live at Moth Club’ EP (2019) and a debut album Heirlooms & Hearsay (2017).

‘Ordinary Love’ is the fourth single taken from Roxanne’s new album You & Me, We Are The Same and follows ‘Erase’, ‘Heavy Lifting’ and ‘Molecules’ which collectively garnered radio support including plays on BBC 6 Music, BBC Introducing, Wales and BBC Radio London.

The track is out as a digital single on 13th August accompanied by the video available on YouTube, with the new album You & Me, We Are The Same following on 3rd September via Nomad Songs (ROM).