Video of the Week #196: Hayden Thorpe – ‘The Universe is Always Right’ 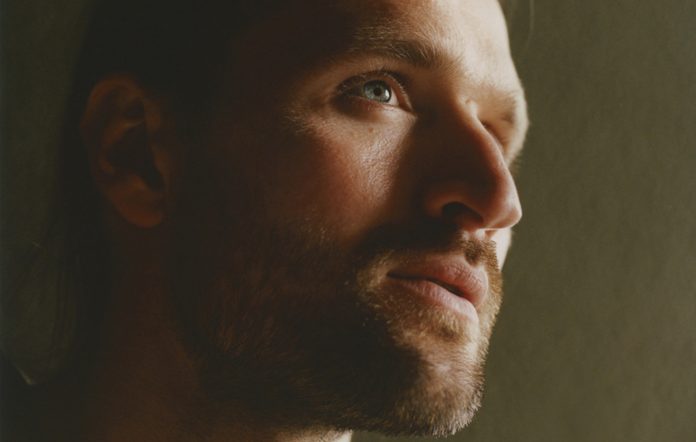 Hayden Thorpe has announced details of a new solo album ‘Moondust for my Diamond’ out in October through Domino Recordings and has shared the first song from it, ‘The Universe Is Always Right.‘ Last autumn’s ‘Aerial Songs EP’ recorded for his role as artist-in-residence at last year’s Aerial Festival was inspired by his homeland the Lake District. His physical return there has unsurprisingly resulted in the new record, a follow up to 2019’s sparse and reflective stunner ‘Diviner‘.

The video for ‘The Universe Is Always Right’ sees the former Wild Beasts frontman find new life in more ways than one via strangers on a farm but also through by the medium of Nudie suit – a homage to the classic threads anyway.  Alt country heartbreaker Gram Parsons famously had his vices/pleasures, two sides of the same coin, embroidered into his and it makes one wonder what secrets are shared on Hayden’s attire in this video, directed by Tom Haines and shot in the Lakes – of course.

“Our sense organs bring the world inside of us after all, I just had to sing it back out. I was enchanted again with the mystery of science and how I might speak from the heart in an age where metric is gospel,” he says of the new album.

The album will be showcased at two October live dates in the UK, in Kendal at the Brewery Arts Centre on October 9, and London on the day of the album’s release October 15 at Chat’s Palace. He will then rejoin Jon Hopkins on a string of rescheduled UK and European dates.

Read our interview with Hayden Thorpe from last year here.