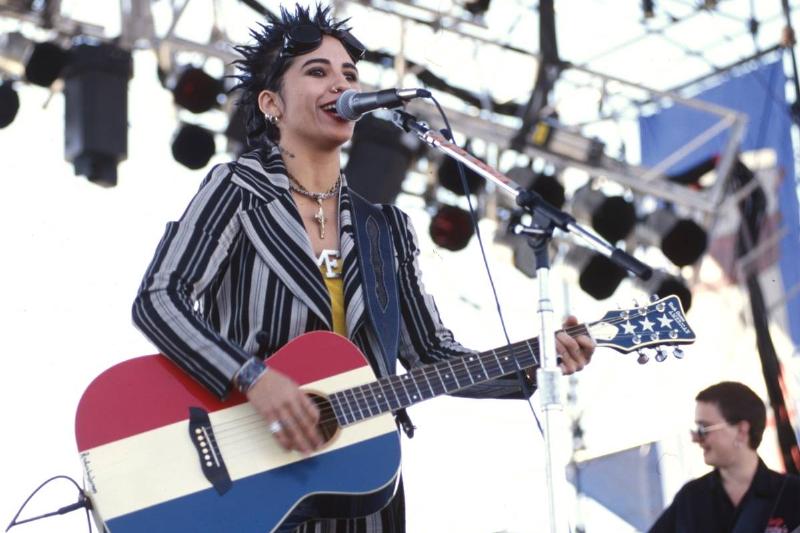 Have you ever heard of YouTube’s “Billion View Club?” The name refers to videos that have exceeded one billion views on the platform, a feat that was first achieved in 2012 with the music video for “Gagnam Style.” In 2015, “Baby” by Justin Bieber became the second video to ever reach the milestone. Since then, more videos have joined, and in 2021, ’90s alternative band 4 Non Blondes booked their ticket.

The music video for “What’s Up?,” a huge hit in 1993, blew past the billion views mark on February 17. Not too shabby for a song released 12 years before YouTube even launched as a platform.

When it was first released, “What’s Up?” peaked at number 14 on the Billboard Hot 100 chart in the United States while reaching the top spot in several other countries. The track would define the band, who unfortunately broke up in 1994 amid tension in their personal lives.

Lead singer Linda Perry went on to have a successful solo career that has seen her collaborate with artists including Christina Aguilera, Gwen Stefani, Alicia Keys, and Pink.

The music video for “What’s Up?” is classic ’90s, filled with unique fashions and skateboarders. It is the fifth music video from the decade to reach one billion views on YouTube.