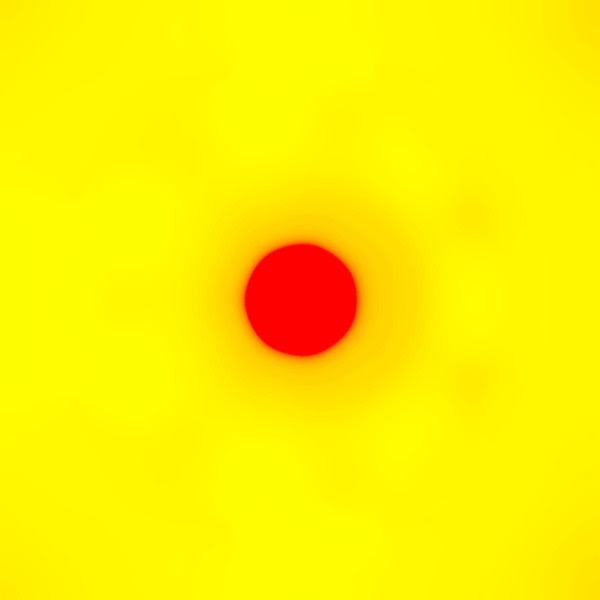 Arizonian alt-rock band, The Maine have always been somewhat underrated in the UK, so it may be surprising to some that not only have they been making music for over a decade, but they’ve just released their eighth studio album, XOXO: From Love & Anxiety In Real Time.

The first track that we were introduced to from the album was ‘Sticky’ back in March – a poppy, guitar-led track that gave us an early indicator that they were coming back with a bang. Next up was the heartfelt ‘April 7th‘ – an ever so slightly slower paced track that was released on, you guessed it, April 7th. Released just over a month before the album’s release was ‘Lips’, with its clear juxtaposition of an uplifting beat with darker lyrics that address the importance of communication in a relationship.

We were surprised to say the least when just two weeks before we welcomed XOXO: From Love & Anxiety In Real Time into the world, the band dropped another track – the anthemic ‘Pretender’, which demonstrates the bands talent of always staying true to themselves from the opening line; “there’s always a reason to stay inside your head, but you’ll never make it out”.

The band’s ability to stay true to themselves is a clear theme throughout the album and perhaps most prominent in ‘If Your Light Goes Out’ – an emotion plea about anxiety and self-assurance that showcases not just vocalist John O’Callaghan’s strongest vocals, but also the most profound lyric on the album; “it’s only just the weight of the world, not the end of it, you know”.

Proud of their fan (and label) community, The Maine have always presented themselves as a family and that’s something that comes across throughout the album. From the thumping bass-line of ‘High Forever’ to the pummelling beats of ‘Face Toward the Sun’ to the stylised vocals of the synth-laced ‘Love In Real Time’, all ten songs are a reflection of the talents of the five band members coming together to create something beautiful.

Overall, The Maine have succeeded in delivering the chilled, Summer vibe that we’re all pining for, whilst touching on the various emotions that come with love and anxiety. If anything, the album needed to be longer – a fair few tracks clock in at three minutes or less (‘Love In Real Time’ for example is just 1 minute 51 seconds long) and leave us pining for more. Though let’s be honest, that can’t be a bad thing, can it?