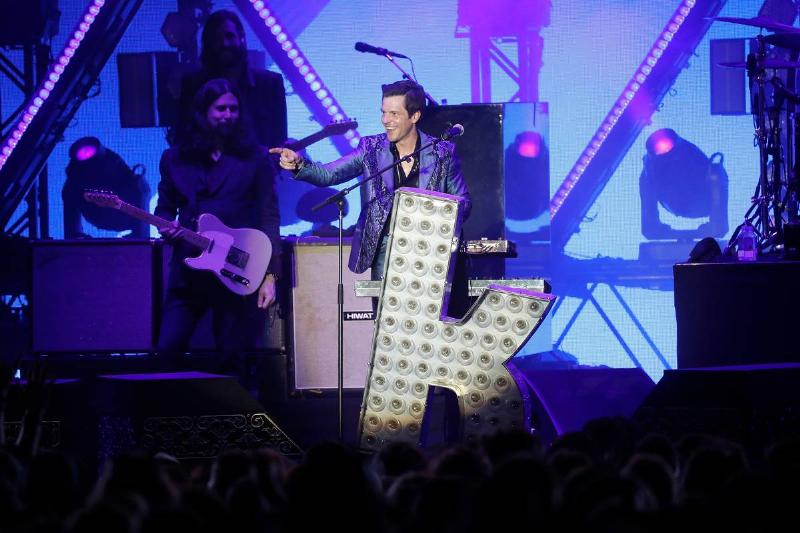 With the music industry coming to a halt in 2020 as the COVID pandemic swept the world, The Killers went back into the studio to record their seventh album. Titled Pressure Machine, the new LP was announced just a year after the band released Imploding the Mirage to critical acclaim and commercial success.

“Everything came to this grinding halt. And it was the first time in a long time for me that I was faced with silence. And out of that silence this record began to bloom, full of songs that would have otherwise been too quiet and drowned out by the noise of typical Killers records.”

The songs were also inspired by Flowers’ formative years of growing up in a small Utah town with no traffic lights. Flowers even used comments from locals as a part of the album. It was the first album he wrote the lyrics to before any of the music.