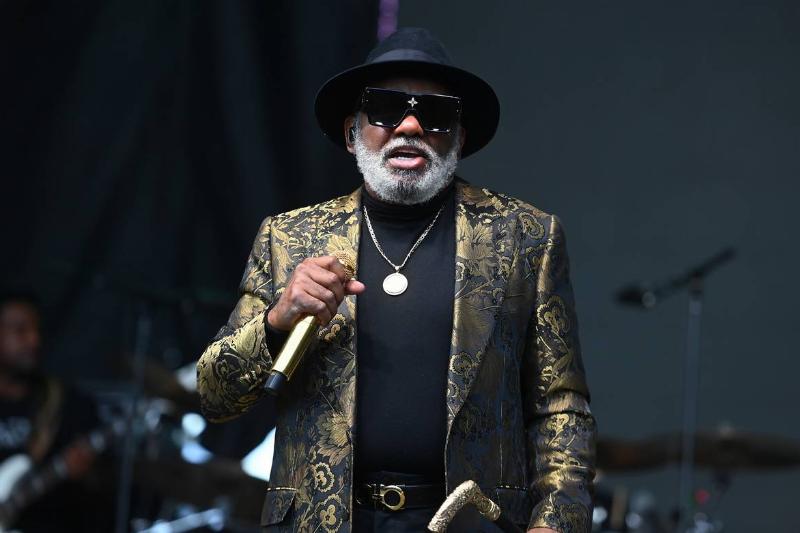 After 60 years together that have seen The Isley Brothers release iconic hit after iconic hit, they claim they’re about to take their careers to the phase. And it’s all thanks to Beyonce Knowles. The star, who just hit the top of the charts with her latest release, collaborated with The Isley Brothers on their upcoming album.

Speaking with Billboard about how their collaboration came out, Ronald explained:

“I’d met and talked to Beyoncé when she was just getting started with Destiny’s Child. When we began recording our new album out here [Los Angeles] last year, the idea of working with Beyoncé was one of the first things I thought about. She worked on this just about the whole last year in between recording her own album, doing her vocals for this while she was in the Hamptons.”

Later in the interview, Ronald added how rejuvenated working with one of the biggest stars in pop music made him feel:

“For me, this new album is almost like the beginning. I’m so happy about it. But I also want people to hear it and decide. I remember when I couldn’t wait for people to hear ‘That Lady’ when we were mixing it. That’s how excited we all were. You just want all of your fans to hear it too. Beyoncé’s mother texted us to say how much they were crying over the record when Beyoncé played it for them. Me, Kandy and her sister were together when we first heard it and they were crying. Then Ernie and his wife came over and there was crying again. We hadn’t done any crying over a record in years”