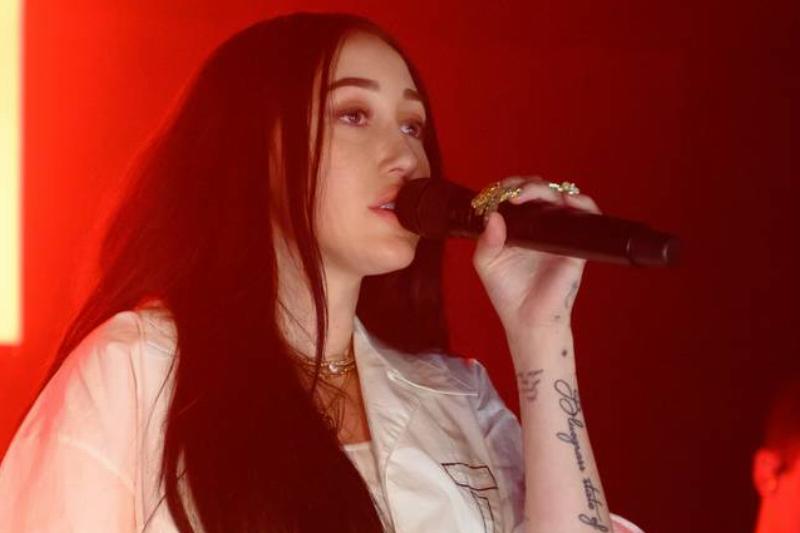 Noah Cyrus released her first single when she was just 16-years-old. Now in her early 20s, the young star and sister of pop sensation Miley Cyrus can’t believe where she started. Noah writes her own tracks, and her current sound is much more mature than it was just five years ago.

Speaking with NME, she explained, “I had ideas about who I wanted to be, or who I thought I was at 16, that are not what I want to be now.” Growing up seven years younger than her famous sister, Noah saw Miley went through from starring as a Disney Channel starlet to taking more risque chances.

Noah has followed in Miley’s footsteps, taking chances with her music. She has also seen the lessons her older sister has had to learn. And through it all, Noah has had to grow up young and discover who she really was, and who she wants to be:

“I do feel like I’ve found my most comfortable place to create from, which is definitely a raw perspective… When I start not liking the production on a song, it’s usually because it’s straying too far from the way I wrote it, and I wrote it that way for a reason.”

Listen to Noah Cyrus’ “Dear August” below and let us know what you think!