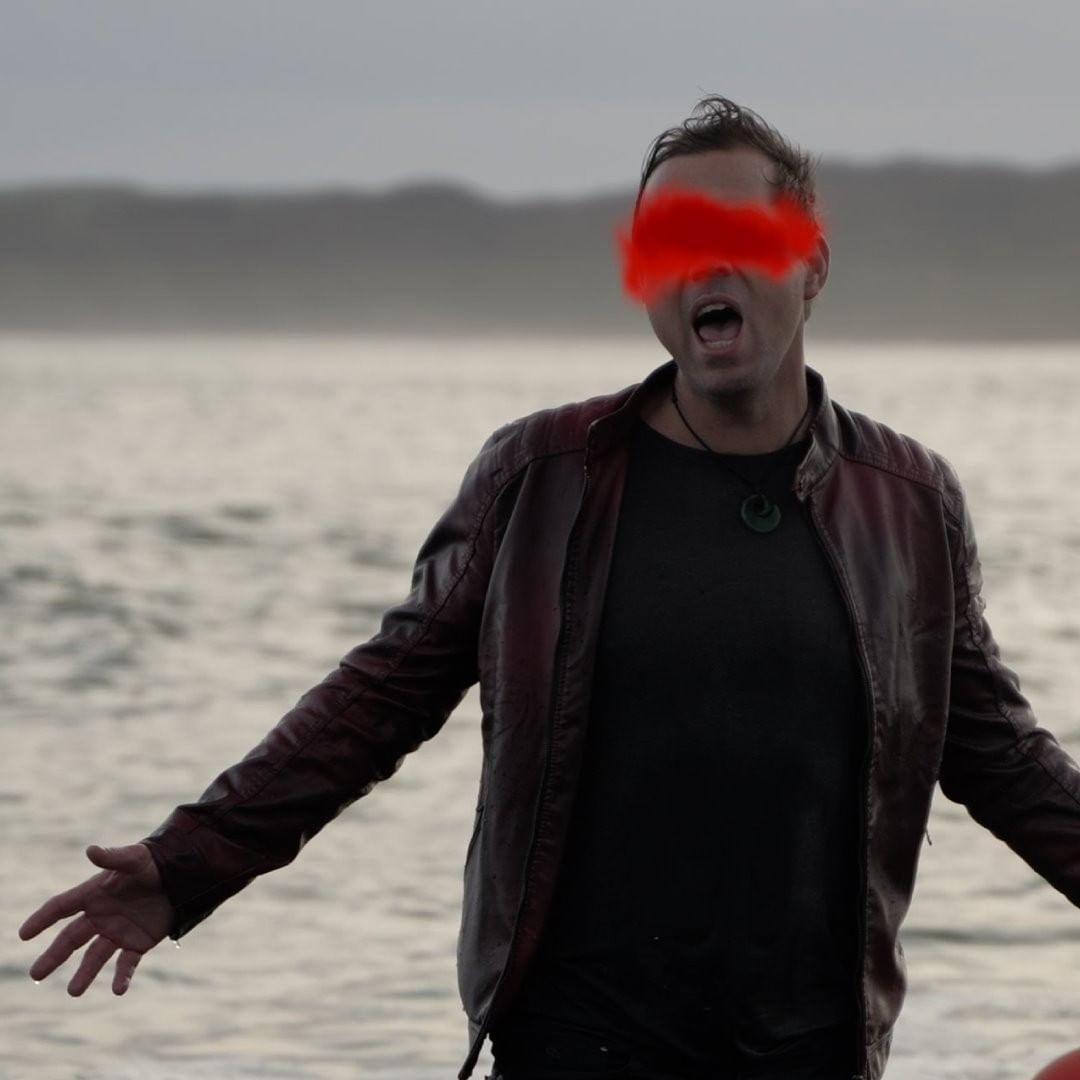 Steve Edwards recently came out with a debut single “Colour of Blood”. An incredibly melodic song, “Colour of Blood” shows off the artist’s vocal skills as well as his creativity. The single is a staple of modern rock music, taking it one step further with an intriguing video clip where monochrome blues and whites prevail but the bloody red pops every now and then.

“Colour of Blood” is the first of ten songs of Born, Steve’s album to be released, and this single alone has generated huge anticipation for the songs to come. Embroidered with relatable, personal experiences, Steve makes his songs not just memorable, but impactful. There is much to be said about the deep emotions the artist conveys through his voice and tone.

The New Zealand-based singer spent several years honing his professional skills in the UK where he had huge success. His song “One by One” became Record of the Week and got play-listed for five weeks in a row. After returning to New Zealand, Steve worked hard to get back to his musical career and now he is back for good.