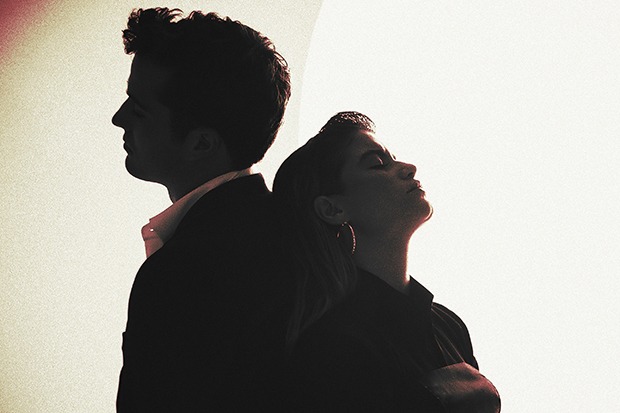 Stephen Puth joins forces with Mexican pop star Sofía Reyes for a bilingual anthem called “Whose Arms.” A breakup anthem of sorts (it doesn’t feel completely over), the mid-tempo bop is as catchy as it is relatable. “I don’t wanna start a war, all I wanna do is say my piece,” Stephen begins the song over OZGO’s crisp synths. “But we don’t talk anymore.” It turns out, he has a couple of questions. “Whose arms keep you warm when your bed gets cold? Whose arms know the scars underneath your clothes?” the 26-year-old asks on the chorus.

Sofía then shares her emotional response to the breakup in a Spanish-language verse (“no me quiero ir a dormir, no quiero soñar contigo”), before joining Stephen for the reprisal of the chorus. Both artists have been slowly working towards a major commercial breakthrough for the last couple of years, releasing a sprinkling of notable singles including Stephen’s “Half Gone” and Sofía’s “R.I.P.” featuring Anitta and Rita Ora. Watch the suitably emotional visual for “Whose Arms” below.