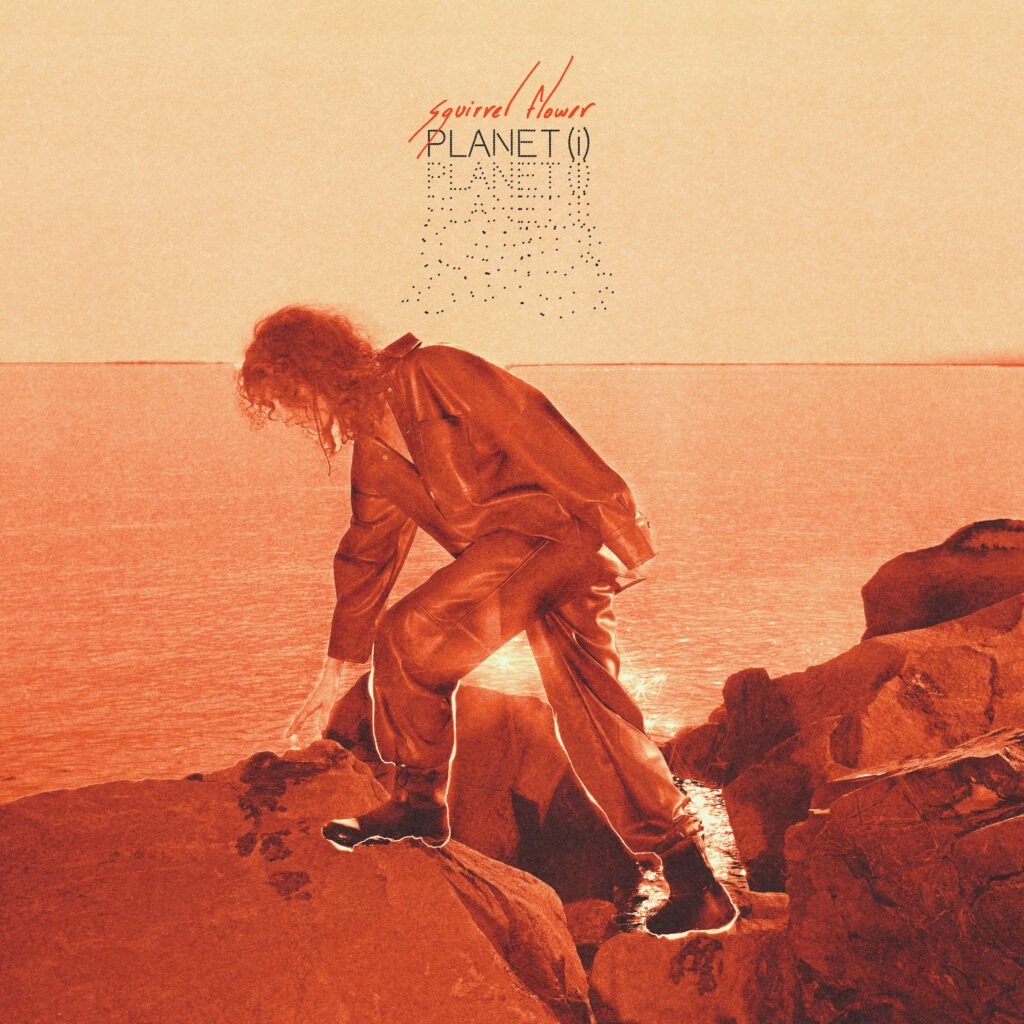 Ella Williams knows how to move people. As Squirrel Flower, the mid-American songwriter’s obsession with movement of all kinds and the forces that compel us to resist or submit to it formed the backbone of debut, I Was Born Swimming. If that album was the start of a journey, then Planet (i) is the last chance stop before the apocalypse. Oh, and it’s way too late to turn around.

For all its deadly foreshadowing and eery finality, Planet (i) is beautifully poised. Williams embraces the idea of disaster with the graceful confidence of a ballet dancer weaving between spewing flames, hurricanes and tidal waves. The strongest opener I’ve heard this year, ‘I’ll Go Running’ nurtures the album’s first glowing embers into a raging fire, Williams’ compelling voice reminding us this is her world to create or destroy: “I’ll be newer than before / I’ll be something that you’ve never seen”.

While her lyrics resonate deeply, Williams actually wrote most of the songs well before the pandemic, “to overcome my fear of disasters,” she says. Prone to head injuries in her youth and having received three concussions in a year, Williams started to deconstruct the fears and anxieties about the future that were getting in the way of life: “I had to embody them, to stare them down.” The mood of those skeletal drafts was inevitably shaped further by the wider collective trauma of coronavirus, as Williams flew to UK to record the album in Ali Chant‘s Bristol studio, The Playpen, during autumn 2020. Chant and Williams were joined by Bristol drummer Matt Brown and Portishead guitarist Adrian Utley who added further textures. And, though separated from loved ones, there is still a persistent sense we are not going through this alone. That familiar, distant feeling of hope echoes on the album through the remote contributions and vocals of Jess Shoman (Tenci), Tomberlin, Katy J. Pearson, Jemima Coulter, Brooke Bentham, and Williams’ brothers Nate and Jameson Williams, as well as her father Jesse.

Live your life “the sun doesn’t care if you made yourself small, it will still burn you” (Starshine)

The apocalypse will be just fine.