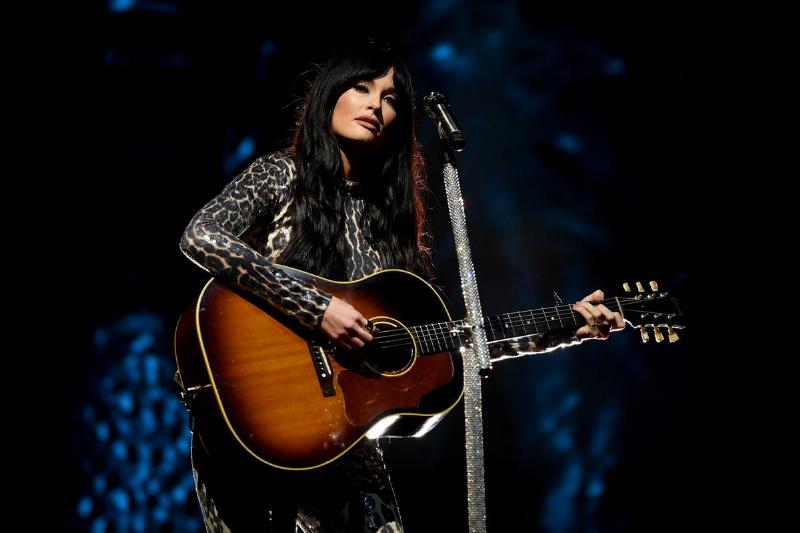 Saturday Night Live returns for its 47th season on October 2, and the show has already announced its first four musical guests. Kicking off the new season will be Kacy Musgraves, who made her first appearance on the show in 2018 to promote her Golden Hour album. Owen Wilson will be the host.

The second week of the show will see Kim Kardashian hosting with Halsey providing the musical breaks. After that, new Bond villain Rami Malek will take the stage with Young Thug making his proper musical guest debut. He previously showed up to perform with Megan Thee Stallion.

Jason Sudeikis will close out October as the host, riding his Ted Lasso hot streak to return to his previous stomping grounds. Brandi Carlile will join the Emmy-winning performer as the musical guest.