Should Have Been Bigger: Britney Spears’ “Overprotected” 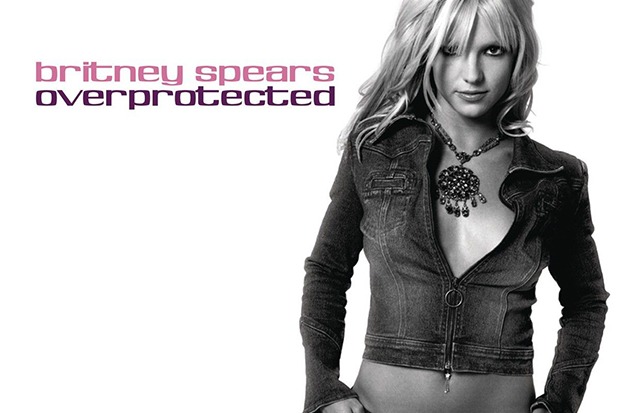 Believe it or not, Britney Spears’ self-titled third album turns 19 today. (Let that sink in). Of course, Britney is best known for the hits “I’m A Slave 4 U” and “I’m Not A Girl, Not Yet A Woman,” but another song should be in the mix. “Overprotected” was released as the project’s second single in early 2002 and stalled at number 86 on the Billboard Hot 100. Which is frankly unacceptable for a fiercely defiant banger that was produced — at least, originally — by Max Martin. (The Darkchild remix was promoted in the US).

“Say hello to the girl that I am, you’re gonna have to see through my perspective,” the reigning Queen of Instagram begins the anthem over aggressive synths. “I need to make mistakes just to learn who I am and I don’t wanna be so damn protected.” Although Britney doesn’t have a co-write on the song, it’s clear that Max and Rami Yacoub custom-made the bop with the pop star in mind. “This is a song I can relate to on a personal basis, because I feel kind of overprotected,” Britney mused at the time.

“When I want to go out, everything has to be organized in advance. I think that other kids of my age can relate to it to a certain extent.” That personal connection really comes across on the instantly catchy chorus. “What am I to do with my life? How am I supposed to know what’s right?” she ponders. “I can’t help the way I feel, but my life has been so overprotected.” It’s devastating that Britney is in exactly the same position nearly two decades later. Revisit both versions of the (very underrated) song below.