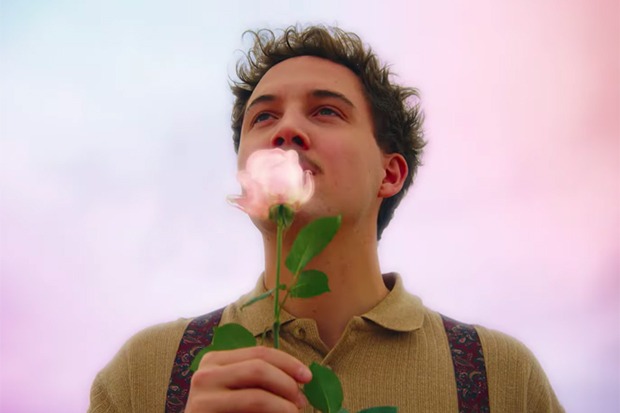 Tinkering with a classic is fraught with danger, but Ritt Momney approached Corinne Bailey Rae’s “Put Your Records On” with the requisite care and landed one of the biggest viral hits of 2020. His version has amassed more than 120 million streams and recently cracked the Billboard Hot 100. The newcomer now unveils a special effects-filled visual. “In 2006, Corinne Bailey Rae released one of the greatest pop songs of all time,” Ritt says of his cover. “It was one of my mom’s favorites. She’d blast it in the minivan on the way to soccer practice and we’d all sing.”

“Fast forward to March 2020 when I got the idea to do a fun little cover of this song I’ve loved my whole life to combat some of the dreariness I was feeling,” he continues in the press release. “With this being my first real music video, I was really lucky to work with a bunch of professionals who were also around my age. They did a really good job capturing the essence of the cover.” Watch the dreamy, psychedelic Daniel Jordan K-directed visual below.