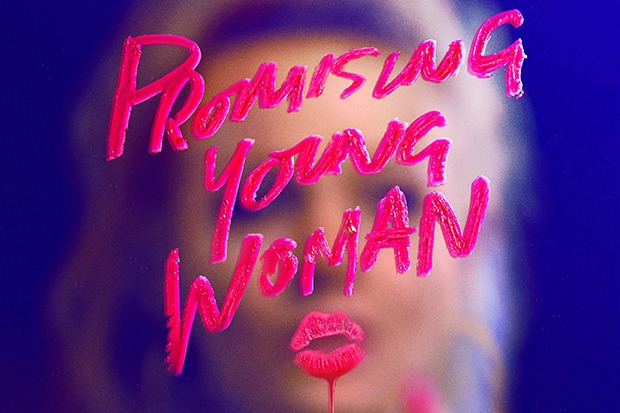 The Promising Young Woman soundtrack was originally supposed to be released on April 3, but then COVID-19 got in the way and the record (and film, for that matter) have been in limbo ever since. Happily, both have been given new release dates. The soundtrack, which is a female-only collection of originals, covers, unreleased songs and hidden gems, drops December 4, while the movie hits theaters — if they are still in existence by then — on December 25. Yes, you can spend Christmas with Emerald Fennell’s gritty, revenge drama!

As for the soundtrack, there’s so much to love. Cyn landed a sizable radio hit earlier this year with “Drinks” and also contributes another original called “Uh Oh.” Other artists with new songs on the album are FLETCHER, Donna Missal, DeathByRomy and MUNA. Need yet another reason to listen? The soundtrack wisely includes Paris Hilton’s “Stars Are Blind as well as a remix of Charli XCX’s “Boys” and an orchestral cover of Britney Spears’ “Toxic.” Check out the full tracklist below

11. COME AND PLAY WITH ME – DeathbyRomy

15. ANGEL OF THE MORNING – Juice Newton