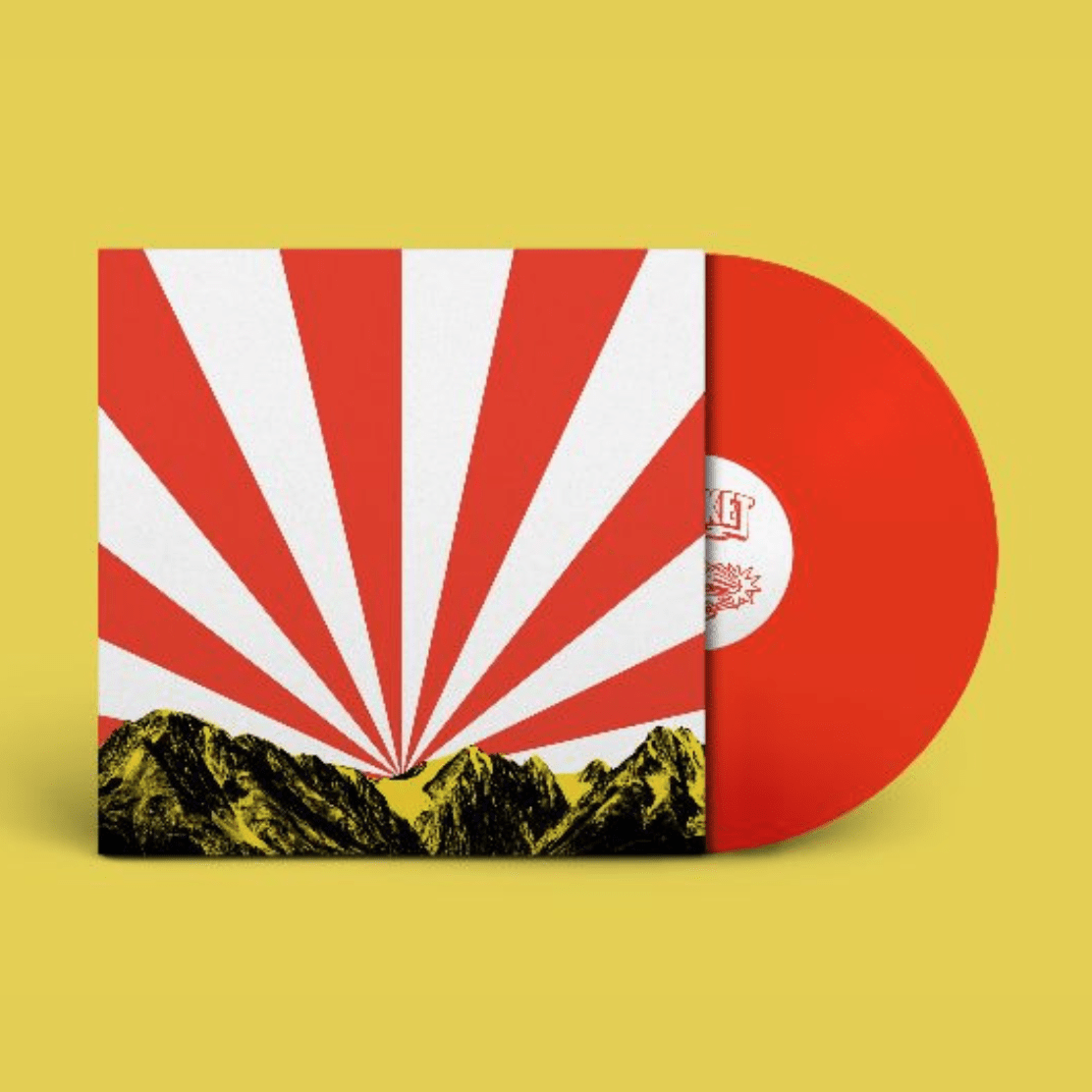 There is a lyric that starts: “It was 20 years ago today”. You probably know it. The song is probably in your head now. Sorry about that. I would like to re-write it, correctly, for you now. I thank you. Ah-hem. “It was 20 years ago today, Henrik Kihlberg taught the band to play. They’ve been going in and out of style, but they’re guaranteed to raise a smile. So may I introduce to you. The act you’ve known for all these years. The Nova Express.” Now, it might not have the same ring to it, but it is now factually correct. Twenty years ago, a Swedish post-prog band called Nova Express released an album. It was, and still is, glorious. It was their debut album and was called One. Sadly, it turned out to be their only album, to date. It disappeared into the annuls of cult, legend and all those other words that mean not a lot of people bought it, but the ones who did were in raptures once they did.

Now, twenty years later, it is being released by the good people at Rocket Recordings. On the surface not as lot has changed. There are no new songs, in fact there are less songs. ‘Nova 7’ and ‘Jens’ have been omitted. Their lack of involvement is disappointing, but it does sound like the remaining songs have been remastered, and re-sequenced, and sounds like something different to the original album. ‘Fredhäll’ now opens the album with its delightfully mournful melodies and sombre guitar. Then comes the original album opener ‘Wave to Each Other!’ with its eerie theremin howls and jaunty horns. On the surface this doesn’t really mean much. Twenty-One starts off slow and builds to a more buoyant mood. Now let’s consider if you switch these tracks. It opens with something big and bouncy then drops down to something sombre and thoughtful. While this still works, it feels like a step back. Nova Express now have to work even harder to build that good feeling again. This way, they lull us into feeling this will be a low-key, mellow, listen before BAM giving us something joyful and vivacious. And this is what Twenty-One does. It constantly keeps us on our feet. ‘Trees, Grass and Stonehenge’ is up next. This is a mixture of the opening songs. It is thoughtful and deliberate but has a jubilant feeling of hope and positivity to it.

At the end of the day, it doesn’t matter if you were a ‘One’ fan 20-years ago, or you’ve just found this album today by chance. The songs are still strong and powerful. They touch a chord like they did then. They are still filled with inventive ideas, melodies that utterly own you and a sense of fun that is hard to ignore. Yes, it is a different listening experience from the original, but isn’t that what you want from a re-issue? Rocket Recordings have to give us a reason to re-buy this album. They’re reconfigured it for a different time, and possibly, audience. Let’s presume that in 2041 there might be another version of One, ‘Forty-One’ if you will. What will that sound like? Probably very similar, but also totally different. I hope we all last to hear it, if and when, it happens.