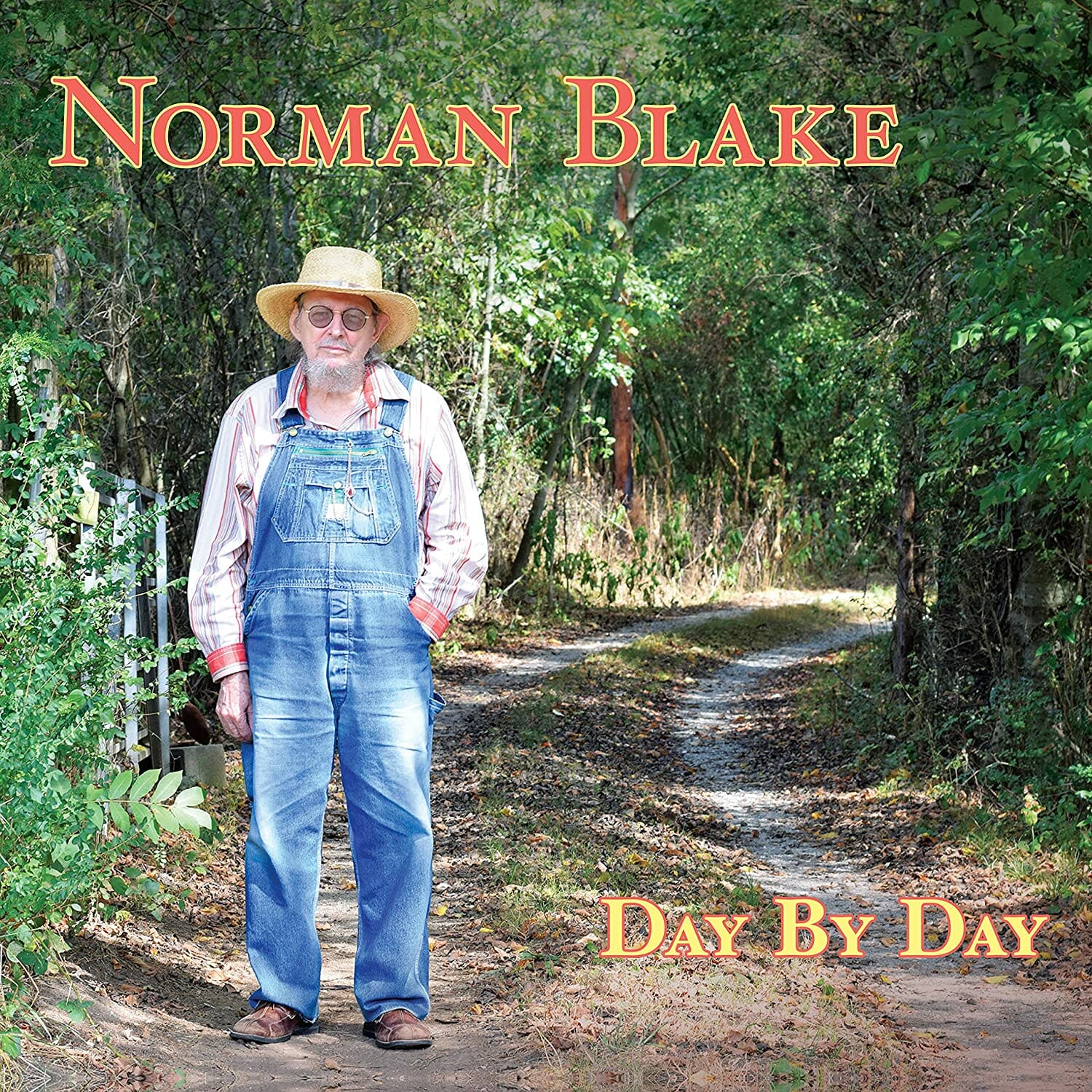 If Norman Blake had done nothing more than play guitar on Bob Dylan’s Nashville Skyline or the Nitty Gritty Dirt Band’s Will the Circle Be Unbroken, or accompanied such American heroes as Johnny Cash and Kris Kristofferson, then he still would’ve earned his place as a valued flatpick[1]ing guitarist. But he’s also been releasing recordings under his own name for nearly five decades, and Day by Day is the equal of any of its predecessors. It’s one of his simplest, each song having been recorded in a single take during one afternoon. The 83-year-old Blake, who has been nominated for nine Grammys to date, is joined here by his wife and longtime collaborator Nancy Blake on cello, along with a few other string players and singers, but it’s the songs themselves that are the stars. The album opens with “When the Roses Bloom,” a track dating back more than a century. Blake picked it up from the Carter Family and, like several others here, he chooses to present it sans help from anyone else. The liner notes indicate that the original composition included what’s described as “derogatory racial stereotypes,” but Blake strips anything objectionable from it, offering it up as a likable sing-along melody that’s more sweet than sour. “The Dying Cowboy,” by contrast, is relatively busy, featuring the three-member Rising Fawn String Ensemble in addition to Blake’s voice and guitar—this one too is an oldie, darting from the 18th century, but Blake treats it as a story that’s every bit as valid today. Just to prove he can do it, Blake also includes one solo banjo instrumental, “Old Joe’s March,” which he wrote. (Although it, too, feels as if it could have been passed down through the ages.) Day by Day is what Americana sounds like without all the fancy stuff.Please enjoy this full-length feature from our July/August Issue. Not a subscriber? Show your support for only $2/month