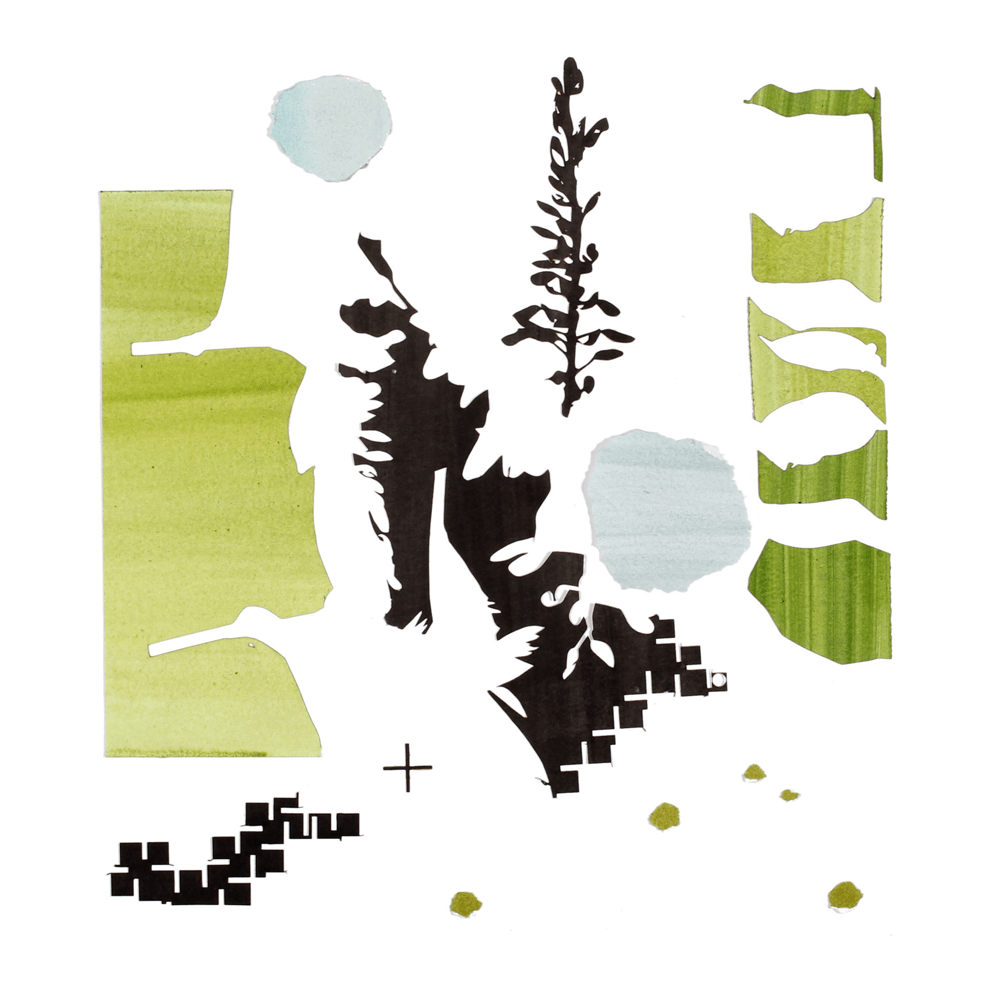 Simeon Walker is to release Imprints, a new 4-track EP on the 29th of October 2021. The Leeds-based pianist and composer first came to wider attention on the Modern Classical scene some four years ago with the release of his debut album Mono. Its follow-up, Winnow, was released last November and saw Walker supported by a seven-piece chamber ensemble, including drums and an ondes martenot, – a cross between an organ and a theremin and one of the earliest electronic instruments.  Imprints represents a return to the more gentle, reflective and minimalist solo piano recordings of his first album. 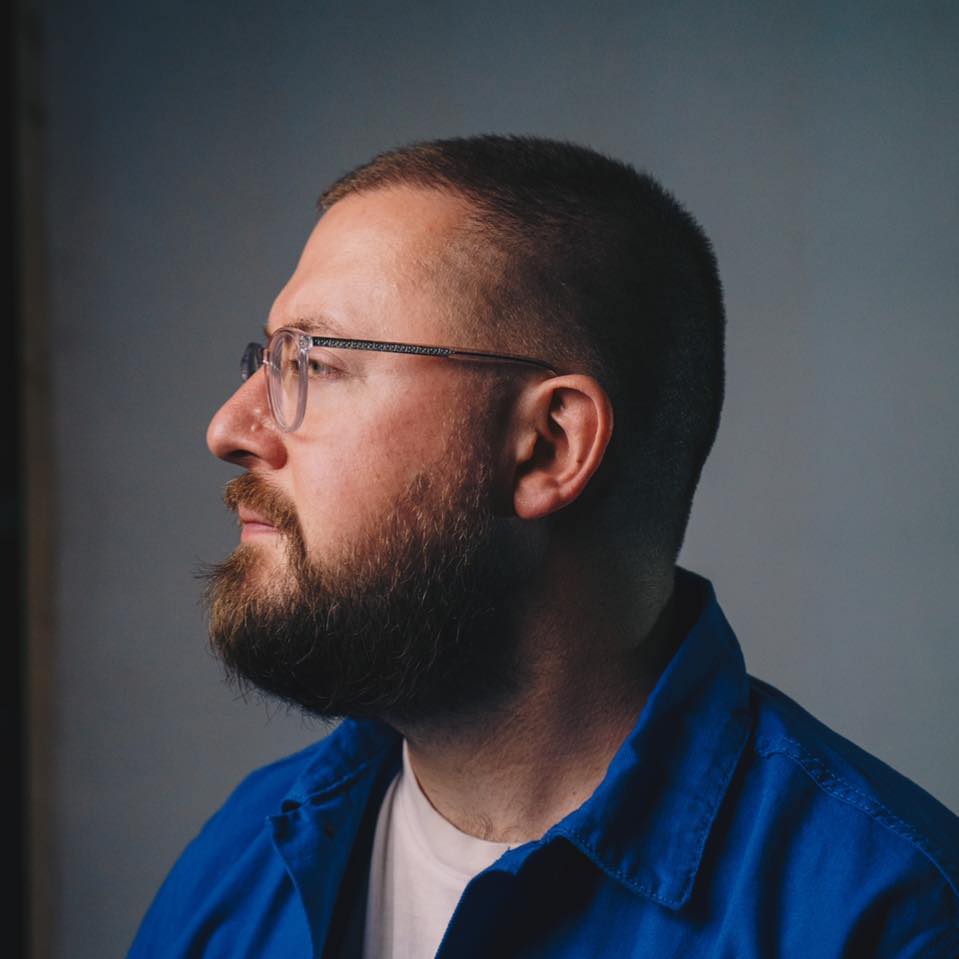 Speaking about Imprints, Simeon Walker says: “My previous album Winnow featured lots of additional instruments and was a big project to manage. Imprints offered me the opportunity to return to my first love – the felted, solo piano that means so much to me. I feel this was how I made my mark in the industry at first, and so to strip everything back and go back to this style of performing and recording, felt like the most natural step for me at this stage in my career.

The pieces are shorter than I have often released – quick, fleeting moments in time, yet still, I hope, intimate enough for listeners to imagine listening to me playing them in the context of my front room, where I make most of my music and where I feel most at home.”

This collection of four pieces – each one being released individually and consecutively over the coming weeks before all four tracks are presented together on the 29th of October – represent the first in what will become a series of EPs under the name Imprints. The eventual collection of the Imprints EPs will be available on both vinyl and CD.

Simeon Walker goes on to say: “The ongoing nature of this series of EPs allows me to create a sense of constancy around my creative output, whilst throwing myself fully into the other collaborative musical relationships, projects and new musical directions that have arisen in recent years, that I look forward to sharing in the future.”

Photo of Simeon Walker courtesy of his Facebook page

The full release schedule is:

And you can listen to Gleam here: