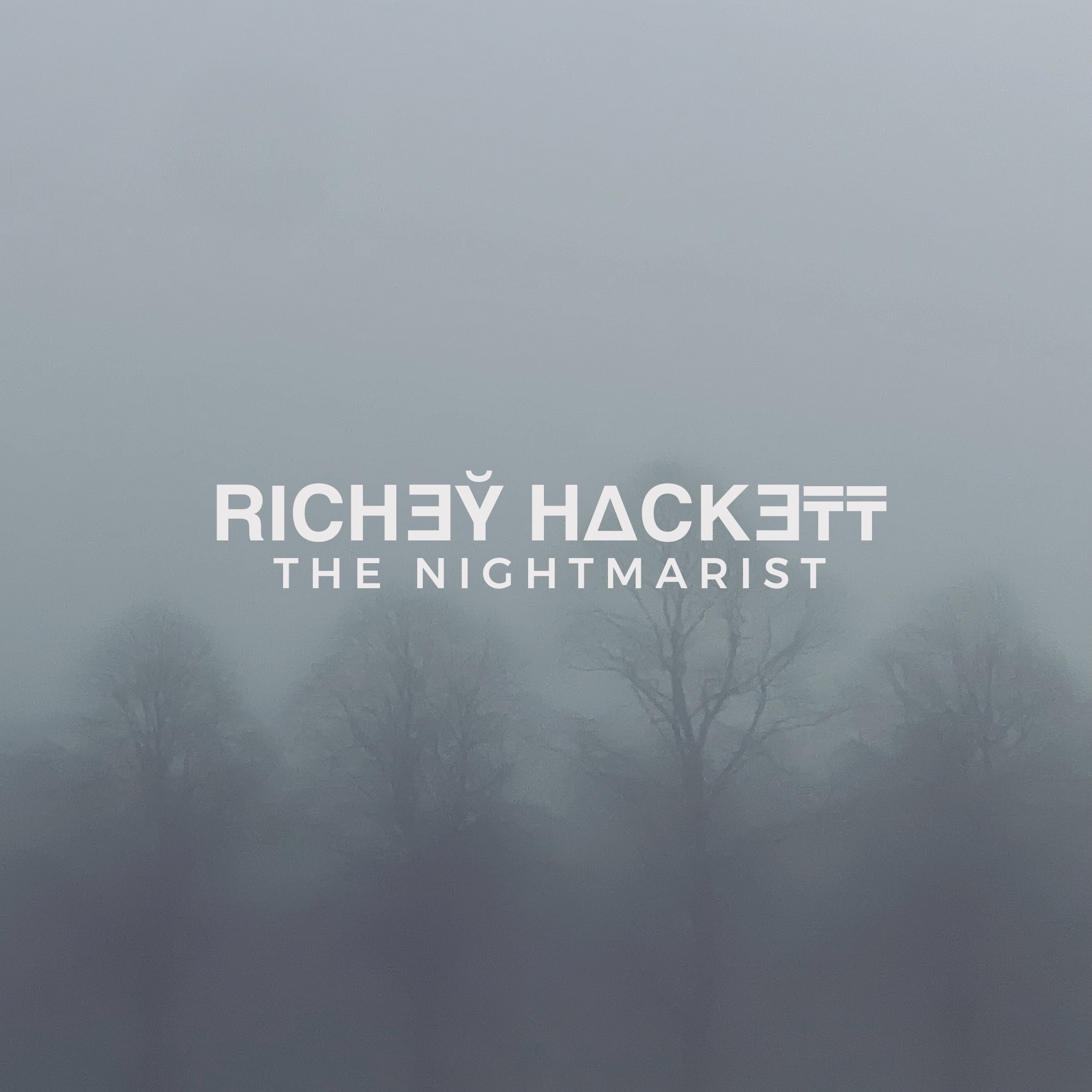 Following his contribution to our R.E.M. covers compilation, today Richey Hackett releases a new ambient album The Nightmarist. Creating foreboding cinematic soundscapes swathed in the mists of synth textures, pianos, and underscored by throbbing rhythms, this atmospheric set could be the soundtrack to an imaginary Swedish thriller. Listen/order here:

“I really enjoyed the challenge of trying my hand at something new with You Are Nothing But Light. So making a second collection of dark ambient music felt only natural and this time I’ve tried to make the pieces even more expressive and cinematic.

I’ve always enjoyed ambient music and how much freedom it gives the listener; I may have composed a track with certain images and emotions in mind, but without lyrics to define those things you leave it much more open to interpretation. And I really like the idea of the listener being able to create their own scenes in their minds using your music as the soundtrack.”

Bio: “Hackett was born on July 2nd, 1983, in the small town of Wordsley, England. He was raised in the neighbouring town of Kingswinford and grew up on a steady musical diet of prog rock, synth-pop, heavy metal, punk and electronic/ambient music, all genres he has gone on to explore in his recordings.

After a relatively normal childhood, he became ill at the age of 15 with viral encephalitis and came very close to losing his life. This experience and its after-effects, as well as his adult struggles with mental illness, have heavily informed Hackett’s musical and lyrical style. His lyrics are often based around these experiences and contain such a raw emotional honesty that he has referred to recording music as “basically being self therapy”.

The first six albums he recorded were all self-released through various online services, beginning with his debut Awkwardly Mobile in 2007. Due to being analog amateur home recordings, the sound quality of these earlier albums isn’t the best as Hackett was still learning how to record and produce as he went. When asked about the idea of re-recording his earliest efforts though, Hackett has stated that despite the mistakes and poor recording quality, he stands by those albums as records of the artist he was at the time they were made. In recent years he has begun to explore electronic and ambient music, which has led to a stronger focus on production and fine-tuning his recordings.

He is currently signed to Vulpiano Records, an independent collective netlabel, who have released all of his work since his seventh album, Void Songs. Hackett is also the second member of industrial pop duo Us Frail Gods, a band he formed with fellow musician Stu Johnson in 2020. Their debut album Leave It In A Dark Place was released in March 2021.”