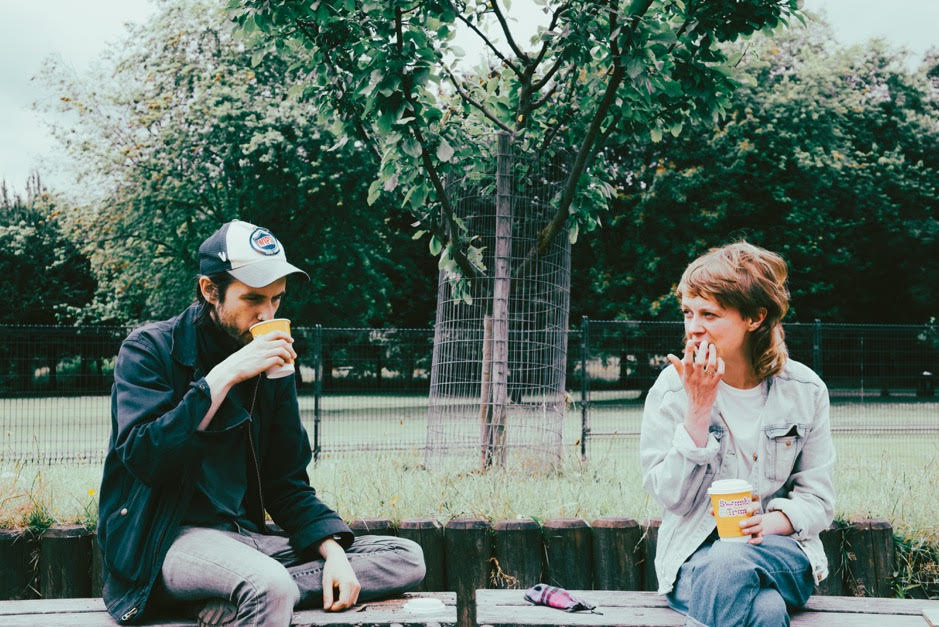 The duo have also announced their debut headline show for 7th October at Glasgow Poetry Club, tickets are on sale now. They have also been confirmed as support for three shows with Teenage Fanclub next month, see below for full details