NEWS: Overmono return with ‘BMW Track/So U Kno’ 12″ a tribute to club culture 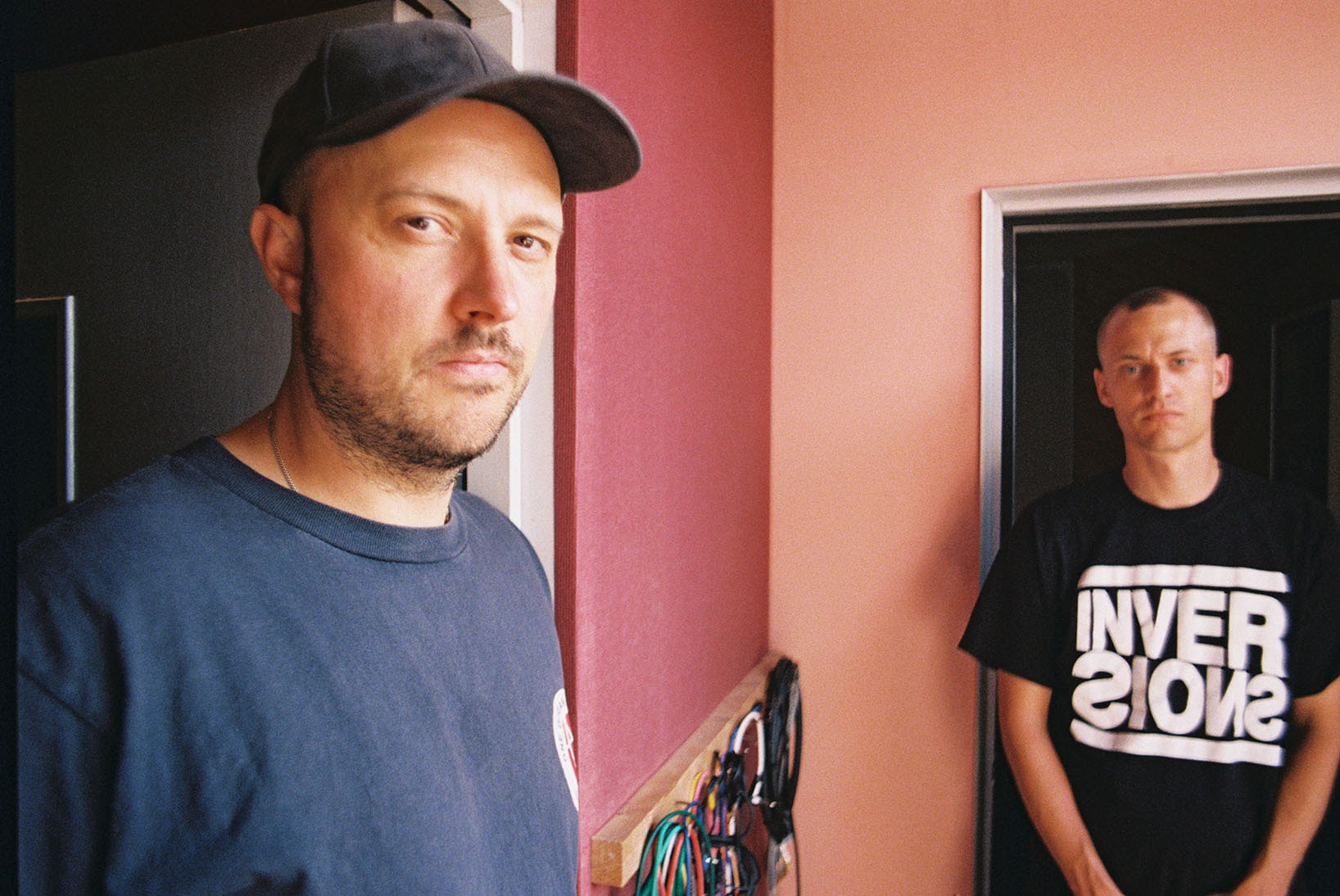 Overmono returned to the Poly Kicks studio to record their two new cuts ‘BMW Track/So U Kno’, that are part of a magnetic 12” that’s “a tribute to the legacy of our south east London studio” say the duo.

Built in the early 90’s, a fair few genre defining tunes have been made in the studio’s history by previous occupants. “You can feel it in the atmosphere somehow and it’s had a big impact on the direction of our music.”

‘BMW Track’ is a insistent stomper ripe with crunchy breakbeats and enveloping textures, one you can imagine being played in the early hours in basement clubs across the country. But ‘So U Kno’ is for the penthouse. A UKG indebted track that manages to be groovy, soulful, the duo’s “tributes” take influence from these previous occupants but stamp it all over with their own trademark.

Having already released the 12” ‘Pieces of 8/Echo Rush’ and single ‘If U Ever’ this year and with a fabric presents compilation on the way, 2021 is set to be the year that all dance music fans become converts to the duo’s pliable sound.

Alongside this release, Overmono announce that they will be performing their brand-new live show at Village Underground in London on Thursday 16th September. In their own words, “Our new live show at Village Underground will be the first time we’ve been able to perform in almost 2 years… We’ve been writing an insane amount of music over lockdown and this is gonna be the first time we’re able to perform it. We see our live shows as an extension of what we do in the studio and that’s something we’ve missed massively over the pandemic – if we can’t shred some breakbeats every now and then on a massive sound system we get a bit down lol… Can’t wait to see you there in September.  Much Love T&E”