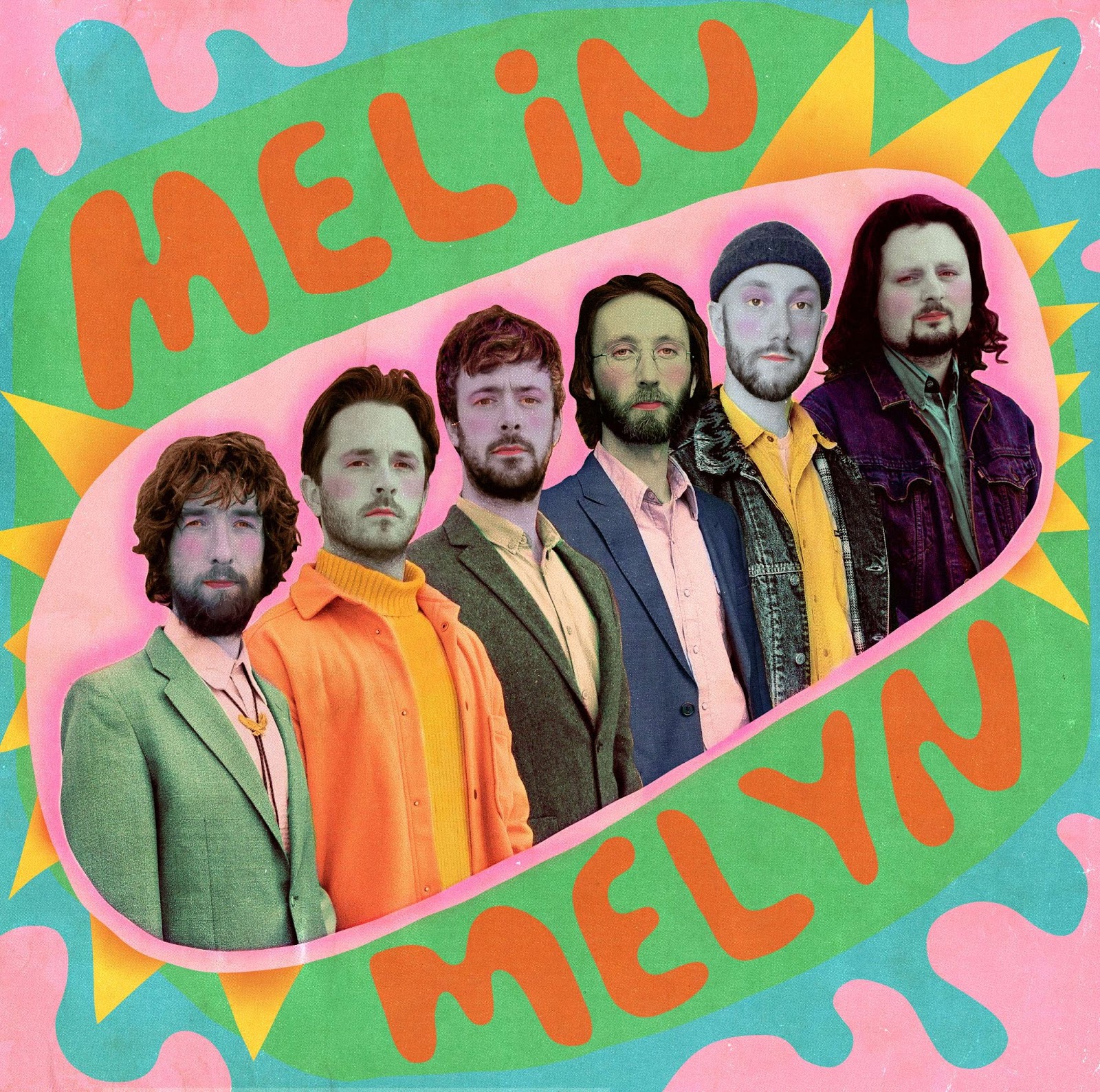 Melin Melyn have shared a summery new single ‘Dewin Dwl’, and announce their EP ‘Blomonj’, will now be released on August 17th via Bingo Records, a few weeks before their appearances at Green Man & End Of The Road Festival.

We are in the midst of a heatwave and Welsh outfit Melin Melyn’s new single is the soundtrack, ‘Dewin Dwl’ is jangly sun kissed surf excellence about mystical wizards. Smeared in catchy melodies, jangly guitars and swaying percussion, its sung entirely in the band’s native tongue, leading to a song that is the love child between Gorky’s Zygotic Mynci, The Beach Boys and Squeeze.

“Dewin Dwl. It means Silly Wizard. We’ve all met a Silly Wizard in our time, and when they depart, I’ve often wondered, where do they go? This is a tale of legends: of bards debating upon a hill, dancing with skylarks and smoking a big fat pipe in a pub. It’s also the name of a smash hit cartoon from my childhood. Tan y tro nesa! // Until next time!”

Singing in both languages, (also seen on debut single Mwydryn), their weird tales of colourful characters and magical worlds aren’t in fact that far removed from today’s off-kilter reality. It’s eccentricity at its finest & paradoxically most accessible.