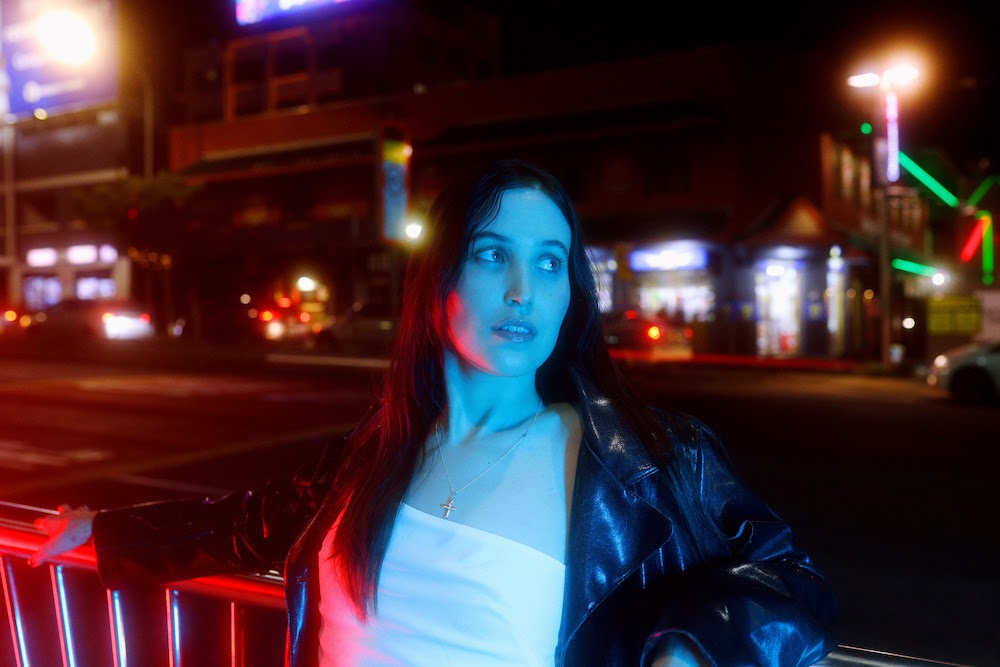 Following the recent news that Hatchie has signed to Secretly Canadian, today she shares a cover of Jennifer Paige’s single ‘Crush‘ as a part of the label’s 25th anniversary single series, with all proceeds going to Bloomington-based non-profit organisation New Hope For Families.

“I’d been thinking of covering ‘Crush’ for a few years before this opportunity arose,” says Hatchie’s Harriette Pilbeam. “I always thought the lyrics were much more moody than the bright chorus they were paired with, so I wanted to shift the focus. I was super keen to be involved with SC25 when asked. It’s cool to be amongst some great artists doing the same.”

Consisting of 25 songs, covers and collaborations conceived in honour of Secretly Canadian’s landmark occasion, SC25 Singles has featured contributions from Bartees Strange, Tasha, Current Joys, Madison McFerrin, Jim James, NNAMDÏ, Skullcrusher, Stella Donnelly, Porridge Radio and more since launching this past spring. Like each of the initiatives encompassed by the sweeping SC25 campaign, Every Light On This Side of the Town, all net proceeds from SC25 Singles benefit Secretly Canadian’s goal to raise $250,000 for local non-profit organization New Hope For Families, in a mission to aid all families experiencing homelessness within Secretly’s hometown of Bloomington, Indiana.

‘Crush’ closely follows Hatchie’s recent debut single for Secretly Canadian, ‘This Enchanted’ – her first single since her wonderful 2019 debut album ‘Keepsake,’ marking the start of a new chapter in her career.