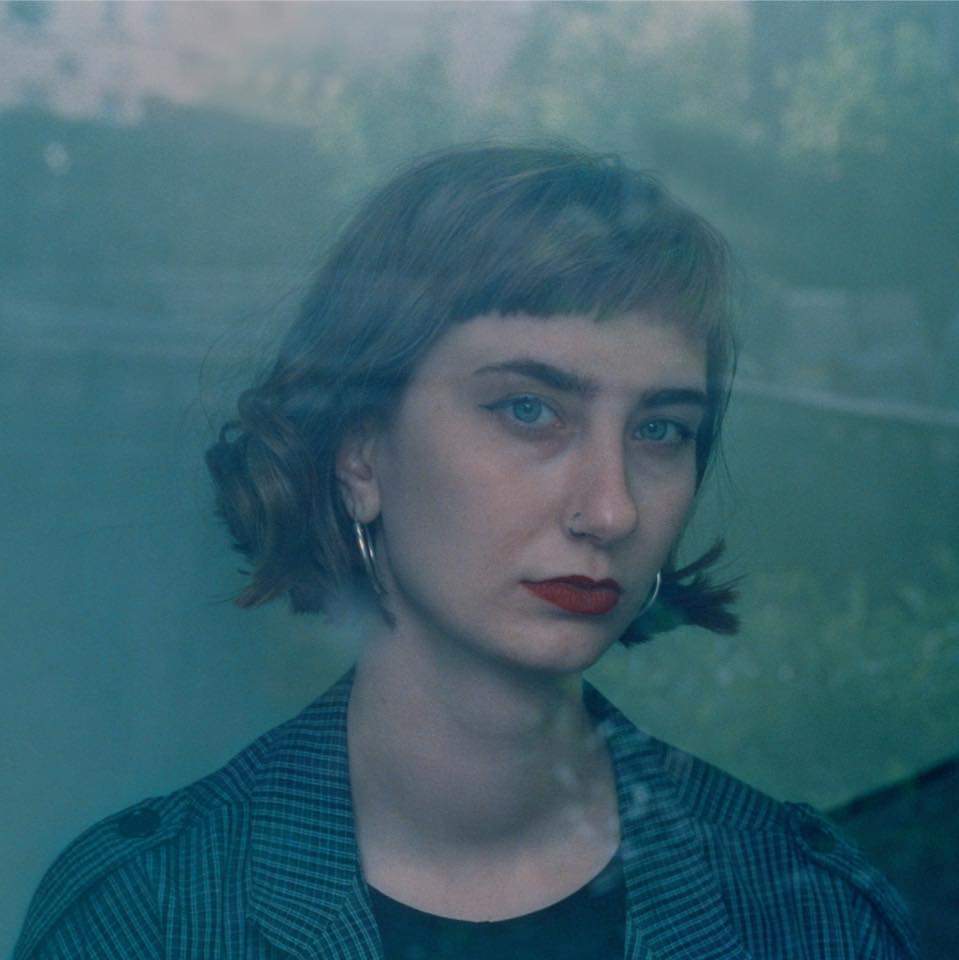 Edinburgh artist-producer Louise McCraw releases her latest single today as Goodnight Louise. Entitled ‘Diana‘ the single is billed as a reappraisal of the People’s Princess, who died in a car crash in August 1997.

An ethereal single in sharp contrast to her previous single, July’s ‘Get Your Hands Off My Girlfriend,’ it examines the enduring myths projected onto Lady Diana Spencer – a woman recently petrified in bronze as a saintly protector of children at her former Kensington Palace home. The song places the princess in a pantheon of gods who are worshipped only to then be devoured. It was inspired by a dream McGraw had.

“When I was ill, I had a really strange dream where she came into my bedroom and said: ‘you’ve got to save the world, even if it kills you’,” she says.

Speaking about the single McGraw reflects: “I wanted it to be quite sweet and timeless, and I wanted it to be really brutal. I think what happened to her in the lead up to [her] death was one of the worst things that’s ever happened to anyone, and I don’t think it would have happened to a man. It was to do with ideas of her being ‘pure’ and all this weird stuff that came along with that. It shows you what people really wanted at that time, and I find it quite unsettling.”

The poignant fragility of the track is heightened in a video set in Glencoe, a beautiful but desolate place haunted by history and tragedy, most especially the Glen Coe Massacre of February 13 1692.

“Shot on 8mm by Harry Clark, we ventured up a Graham in Glencoe with a ridiculously heavy camera and myself not equipped for hiking in Doc Martens and a boiler suit,” explains McGraw. “We wanted to capture the otherworldliness and timelessness of the Scottish Highlands.”

The debut album from Goodnight Louise will be released in January 2022, entitled Human Danger.