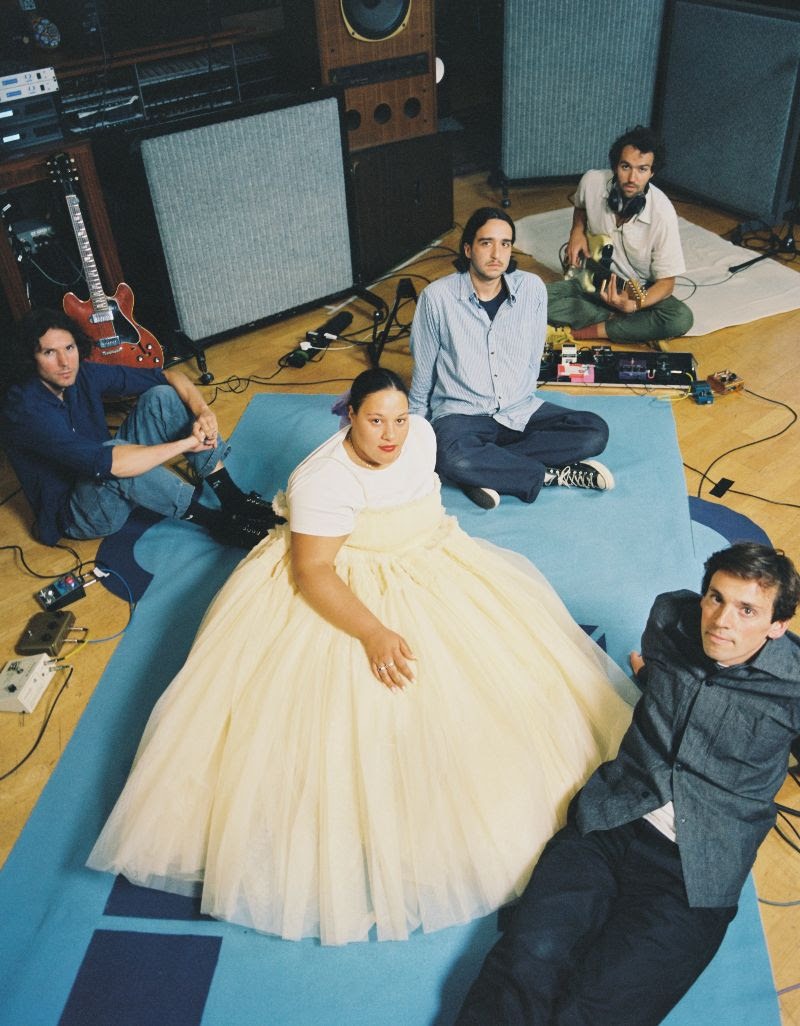 London five-piece, Babeheaven have shared their latest single, ‘Make Me Wanna’. The smooth track features guest vocals from the rising Brooklyn rapper, Navy Blue, and the video was directed by Noel Paul who has also worked with Father John Misty and Bat for Lashes.

Speaking about the track, vocalist Nancy Anderson said: “​​The verses and chorus from this song were taken from two really old demos. Listening to it now I was obviously really heartbroken but I find it hard to be direct with my lyrics. The synth swells in this song really pull at my heartstrings and when we were writing the track for this it reminded me of those lyrics and how I felt at that time. I reached out to Navy to see if he wanted to be part of the album and he wrote a verse for this song it really feels like a direct and concise version of what I was trying to say in that moment.”

The group has also announced a second album called ‘Sink Into Me’ that will be released on the 18th March this year via Believe and is available to pre-save on Spotify, Youtube and other music listening outlets.