Mogwai: As the Love Continues 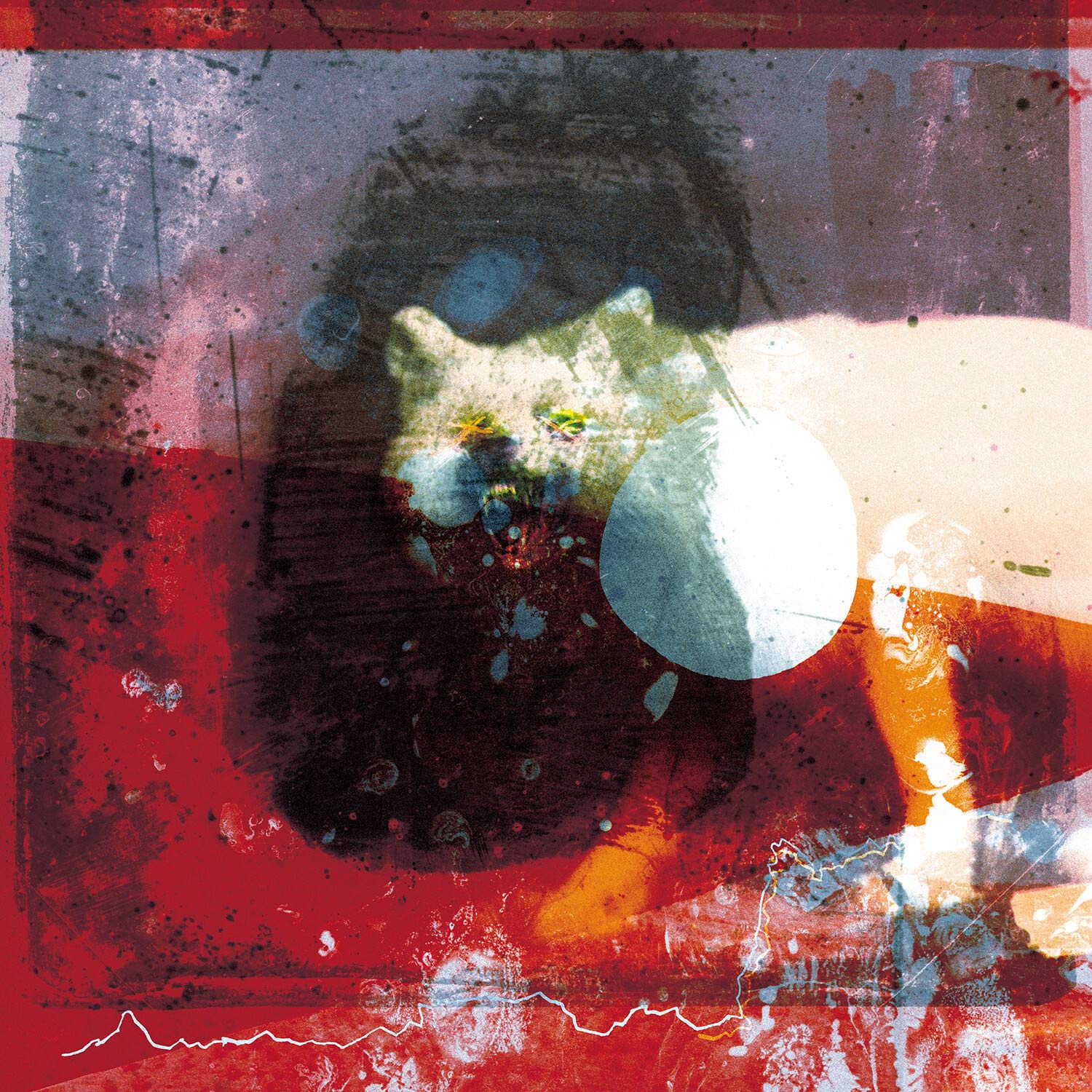 Mogwai’s 10th studio album concludes with “It’s What I Want to Do, Mum,” a cosmic instrumental death spiral. It’s a slow climb, like many of the Scottish post-rock band’s finest tunes—the kind of atmosphere where all the subtle textural details make a physical impact. If you mapped out the seven-minute piece as a waveform, you’d see the gradual dynamic build—but it’s much more subtle in real-time, feeling the guitars bloom from clean to distorted to full-blown noise. Mogwai have always trafficked in the cinematic, but “Mum” could be their pièce de résistance in that department. (It’s a fitting development: As the Love Continues, their first traditional record in over three years, follows soundtracks to the 2018 sci-fi film Kin and 2020 TV drama ZeroZeroZero.) The album, their fourth produced by king of the psychedelic Dave Fridmann, doesn’t reinvent the wheel—not that they’re interested. Instead, it’s just another Mogwai album, further solidifying the standard of post-rock craftsmanship that most of their imitators fail to grasp. The key, as always, is their mastery of dynamics both sonic and emotional. The album’s lone vocal tune, “Ritchie Sacramento,” balances their heaviest and most delicate sounds: Just as the distorted bass and shoegaze guitars ramp up on the chorus, harmony vocals and gusts of decaying synth push the vibe further into deep space. The hilariously titled “Pat Stains,” set in a hypnotic 9/8 time, weaves Colin Stetson’s garbled saxophone into the icy landscape of guitar chime and high-octave keys. No band treats trippiness with such tenderness.