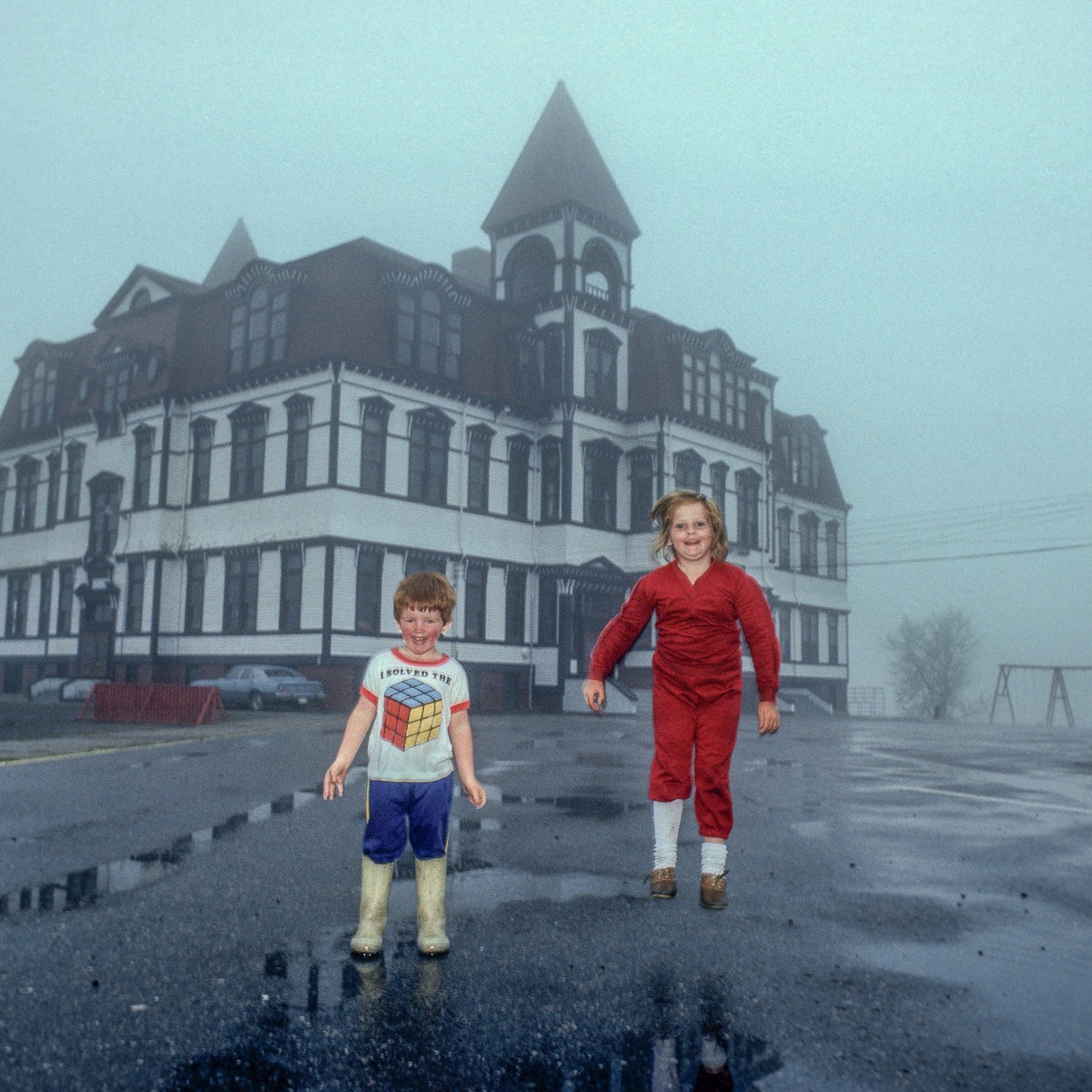 When writing a record an act often have to think about how they can perform the tracks to a live audience, however Canadian group Men I Trust wrote their second album – the follow up their lengthy 2019 debut Oncle Jazz – amidst a global pandemic lockdown that looked to be never-ending and took advantage of this by recording tracks that don’t come along with the performance baggage. It’s worth noting that the album’s initial suitable release date was delayed so long, due to founding member and band keyboardist Dragos Chiriac suffering a motorcycle accident, that the LP’s title Untourable Album is now somewhat unsuitable, considering that the easing of restrictions have now allowed the Canadians to sell tickets for Autumnal shows. Nonetheless it’s interesting to hear the bands’ mindsets at the time of recording, whilst also capturing a situation that many bands could have questioned at the time: will we be touring this album?

One mindset was how they approached anticipation. The complete opposite promotional tactic to Oncle Jazz. Fans of the group waited a long time for the first album that it seemed like it was never coming, teased by an abundance of addictive singles that mostly made the album’s cut. Yet Untourable Album came almost out-of-the-blue without any preceding singles. Therefore listeners can approach the new album without any preconceived judgement of how it would or could sound like. This is allows it to breathe more as a collective album experience.

Untourable Album eases us in slowly with the ethereal meditation ‘Organon’ – Emma Proulx’s unmistakable wafer-thin whispering returns to guide us through a calm track consisting of layers of echoes, laid-back drums and flickers of guitar before we are whisked away by what resembles an alien invader. Its transient and the lyrics show a respect to ancestry and one’s homeland. “I’m one. My blood. I owe. I bear. The past. My heirs”. When Proulx sings the lines: “When I smell sweet hay
Peace of mind comes. Distant land I’m from.”, it’s easy to feel this sensory experience with her. The album covers itself was designed by long established photographer and LP designer Lynn Goldsmith and is inspired by her series A Day In The Life of Canada. So its a good track to kick off proceedings.

The soothing ‘Sorbitol’ – named after a naturally-occurring sweet-tasting sugar alcohol within the human body – also reflects on the bittersweetness of the past, particularly teenagehood. The lines: “My teens, our dreams. Ride through Hyrule fields“, also reference The Legend of Zelda computer game series. Arguably the most gorgeous track on Untourable Album is ‘Serenade of Water’, so beautifully tranquil, sounding like a track from Röyksopp on a Cafe Del Mar series, that it could be heard on repeat without ever getting tiresome. This track also alludes to the aforementioned Zelda fantasy series, as the title is the name of a song that the main character Link learns. They are clearly nerds of the game, as they also name dropped another Zelda terminology (Zora river) on ‘Dorian’ from the previous album Oncle Jazz. It’s as if they reflecting on the notion of escaping into fictional words as relatable coping strategy during the boredom and anxiety of lockdown.

Other heavenly highlights include the nighttime lullaby ‘Tree Among Shrubs’, the inclusion of grunge guitar among the lounge atmosphere on ‘Ante Meridiem’, the rain-drenched ‘Shoulders’ and the short interlude ‘5AM Waltz’, which sounds inspired by the Filipino gong music genre of Kulintang.

The most accessible and weakest tracks ‘Sugar’ and ‘Oh Dove’ have a similar funky slap bass wobble to 2019’s single ‘Norton Commander’, yet the latter introduces a vocoder effect over a male vocal that’s an unusual decision for Men I Trust and rather unnecessary production misstep, considering how authentic their style usually is. ‘Lifelong Song’ – which fans have drawn comparisons to Player’s ‘Baby Come Back’ has a slightly different approach to a robotic texture that actually works better. It’s burpy loop is one of the track’s many hypnotic layers, along with a swirling phasing.

It takes a few listens to love, which is a natural for an album that lacks preceding singles but Untourable Album continues Men I Trust’s signature brand of empathetic healing music, just the kind of band that everyone needs by their side during a personal or economic crisis.