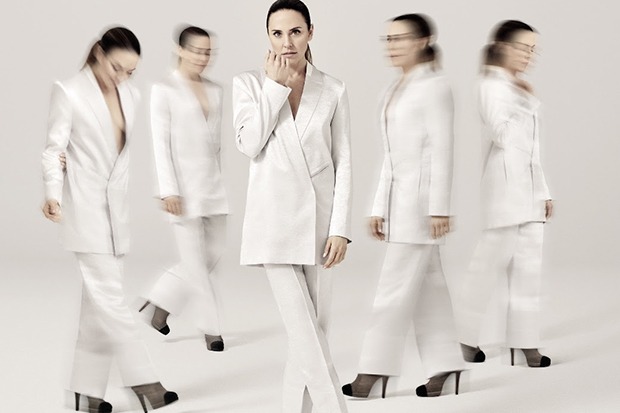 Melanie C is currently promoting her 8th LP (don’t sleep on the very good, self-titled opus), but made some time to chat with Zane Lowe about the Spice Girls. For starters, she opened up about the height of Spice-mania, which coincided with the release of Spiceworld. “We were on this incredible journey, album number two,” the 46-year-old remembers. “We wrote a lot of Spiceworld in a mobile studio on set, on the movie. It was crazy. And a lot of that album was inspired by what we’d experienced, and we really had traveled the globe.”

Sporty Spice then opened up about Geri Horner’s (formerly Halliwell) departure. “I feel Geri’s departure was the beginning of the end,” Melanie reveals. “Obviously the Spice Girls will live on forever, but it was the end of that phase. It was the end of the craziness and ‘Goodbye’ was completely and utterly inspired by Geri’s departure.” How was the news received? “There was mixed emotions about it,” she explains. “I think we were shocked at the time and obviously hurt and upset, but in all honesty, we did understand.”

Take a trip down memory lane below and listen to the full interview here.