Mariah Carey & Busta Rhymes To Reunite On “Where I Belong” 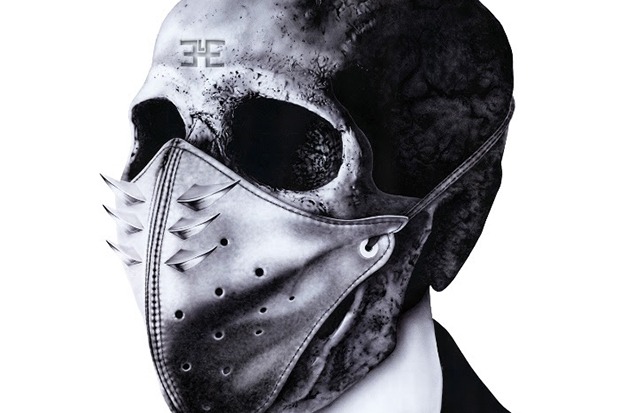 Well, this is an unexpected surprise! Mariah Carey is lending her holy vocals to “Where I Belong,” a new song on Busta Rhymes’ 10th studio album, Extinction Level Event 2: The Wrath of God (due October 30). The project is a sequel to the rapper’s 1998 classic E.L.E. (Extinction Level Event): The Final World Front and, in addition to Mimi, boasts a star-studded lineup of featured artists including Rick Ross, Mary J Blige, Q-Tip, Old Dirty Bastard, Anderson .Paak and Bell Biv Devoe.

Of course, “Where I Belong” is a reunion for Mariah and Busta. They first joined forces on 2003 mega-hit “I Know What You Want” (revisit the bop below). The Elusive Chanteuse is really spoiling us in 2020. Between her Pulitzer-worthy memoir, #MC30 goodies and The Rarities, we have been treated to a steady stream of new content. And it’s not even December yet — i.e. the time of year when Mimi develops superpowers and returns to the upper reaches of the Billboard Hot 100 with “All I Want For Christmas Is You.”