Madonna Turned Down Male Written Movie About Her Life 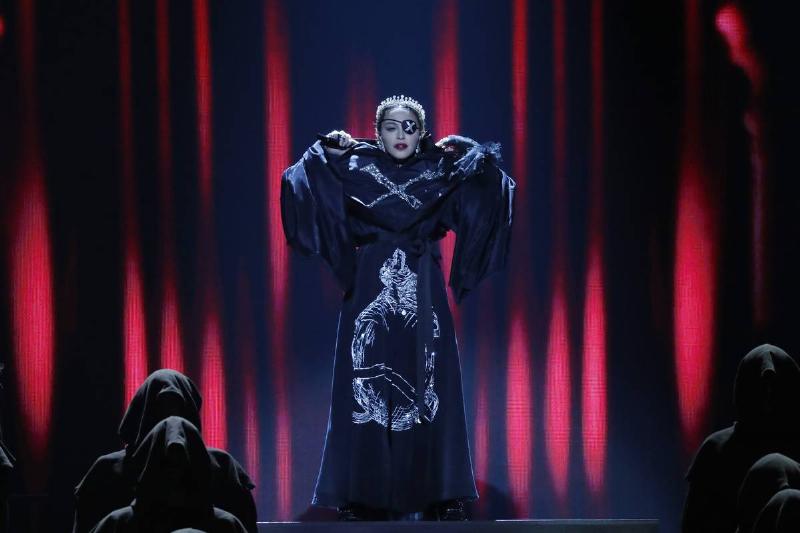 Madonna appeared on The Tonight Show Starring Jimmy Fallon on Thursday to give an interview that explored her past and peered into her future. The most revealing moments came when the Queen of pop opened up about her life in movies – more specifically why a movie has never been made about her life.

She explained, “a bunch of people have tried to write movies about me but they’re always men.” Madonna also hinted that was the reason she hopes to produce her own “visual autobiography.”

As if that wasn’t enough, Madonna went even further, “Why would these people make a movie about my life? There’s nothing true in the script, the guy who is making it has no understanding of women, no appreciation of women, no respect for women.”